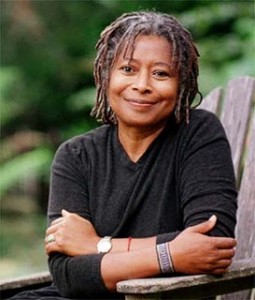 Leave a Reply to Tit For Tat « Heeb Cancel Reply