Your Next Halloween Costume: Sexy Rabbi 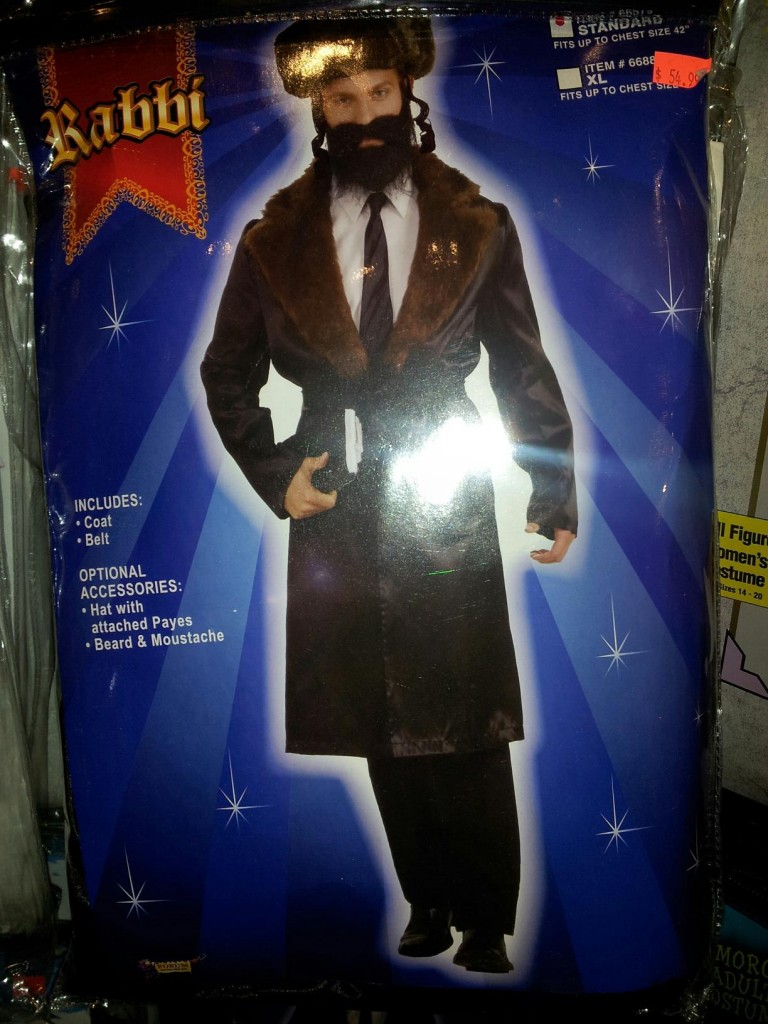 Guaranteed to terrify this Halloween

Then we took a closer look