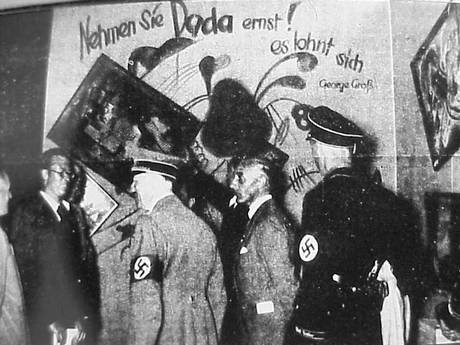 Lakes tribute for artists who fled Hitler (The Independent)