What’s Wrong With You: Male-Pattern Behavior, Acceptable and Not 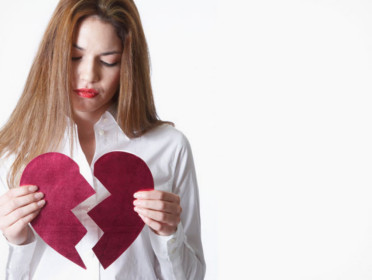 About three weeks ago I returned from a month away doing field work for my graduate program. I had just hit it off with a guy before I left, and we messaged and Skyped the whole time I was gone. When he offered to pick me up from the airport, there wasn’t even a hint that his purpose was to break the news to me: he’d started sleeping with someone I thought was my friend. Technically he wasn’t cheating, but he’d strung me along, to say the least. Anyway, fast forward to this past weekend, he apologized and wants to try again. And I’m seriously tempted. We had astoundingly similar dysfunctional childhoods, and he gets me in a way I’ve never experienced before. It’d be cool to blow one back at my ex-friend, too, naturally, but I’m doing my best not to factor that into the equation. Would giving him one more chance be the absolute dumbest thing any woman ever did?

Trying to Take the Long View

Factor the revenge-fantasy out all you want, but the moment you get back together with this immature narcissist you’ll factor the triumph right back in. Then round two with Mr. I’m So Sorry blows up and guess what? Humiliation all over again. Not that there’s shame in being dumped for your friend–in the long run there’s usually gratefulness–but right now, likely due to that dysfunctional childhood you mention, shame is hardly the background voice in your head. You can trust shame not to cloud your thinking like you can trust a suave jerk who changes his mind every couple of months.

Your unfortunate choice has come to his senses only to the extent that he’s realized he prefers you, at present, to your ex-friend. As for the justifications you’re consciously weighing: 1) it doesn’t have to be cheating to be a betrayal; 2) people from similarly dysfunctional childhoods shouldn’t bond over sex, which is the sum of what this is to him; and 3) he got you pretty well once already, don’t let him get you again.

Especially when you could abandon your unrealistic revenge-fantasy and go for some doable revenge-gossip instead. A few choice words to the right people and your proud news will find your former friend. 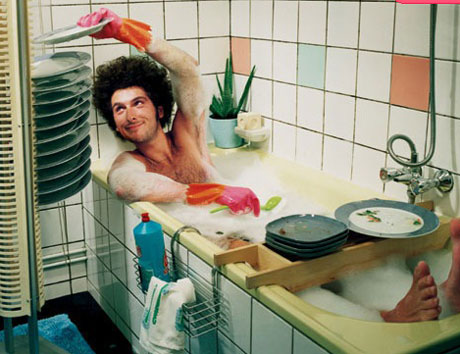 My boyfriend is everything I ever wanted. Smart. Funny. Motivated. Loves to cook. But he said something over the holiday weekend that confused me. We were using Waze to get to his uncle’s house, and apropos of nothing he said, “I hate how GPS’s constantly recalculate your arrival time so you can never beat them.” Who but a guy would even think about “beating” a GPS, right? Men are competitive by nature, I understand that. But my boyfriend isn’t usually a “guy” in that way. He’s mature, organized, respectful. Should I be concerned about more stereotypical-male behavior to come?

Won’t Put Up With Male Bullshit

It depends which particular male-pattern behaviors you’re afraid of, but let’s just go with yes, you should be concerned. In addition to competitiveness, racing a GPS points to discomfort with asking for directions, and that’s as guy as it gets, after philandering, expecting dinner, and leaving gym clothes on the living room floor. No reason to put up with any of that…. unless you’re hoping to someday have kids (with your DNA and their father around). In which case you’ll need to submit to a certain level of testosterone. I mean submit to the struggle; submission to a man is for the very religious or the mildly sexually adventurous.

Regardless, you were probably imagining your boyfriend was not like the others; rather than worry about masculinity lurking beneath the surface, consider why you haven’t noticed any until now. Your issues with bullshit might be selfishly trying to talk you out of a prince. 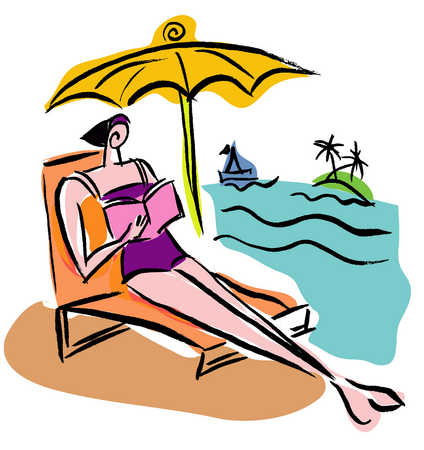 Is your shrink going away in August? So’s mine. In deference to maintaining my own sanity, this column will be bi-weekly for the rest of the summer. I hope. Remember to wear sunscreen.