What’s Wrong With You: Jewish Stereotypes and Stoners 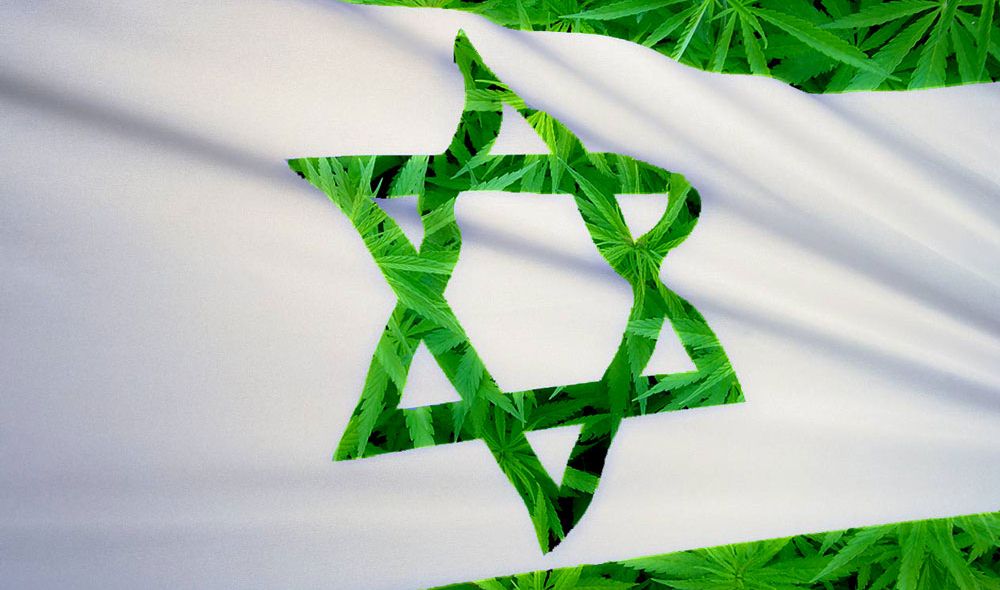 I went to a holiday party last night and this Jewish chick was wearing sparkly red devil horns she had glued down to her hair. When asked about it she said, “Cuz I’m a Jew!” The non-Jews’ response was to immediately start laughing, and the girl loved that they had that response. It was ridic.

When is playing into negative stereotypes cute, when is it harmful, and when is it just obnoxious? There were other people there with light-up menorah pins and dreidl earrings. It was actually really nice to see the pride instead of conformity. But the horns… so weird.

Proud to be Heeb!

This is an advice column, not a dissertation, and even a dissertation wouldn’t answer your question so much as offer a well-informed opinion. But I’m here to help–to get you a teeny bit closer to the chimerical heart of the matter, I asked someone way more informed about it than I’ll ever be: Professor Zachary Braiterman, Director of Jewish Studies at Syracuse University and author of the Jewish Philosophy Place blog. Take it away, Zak:

There is a lot of theory our there about identity and the “performance” of identity, “semiotics” and the signs with which “social actors” “construct” identity. The cultural condition called “postmodernism” means that everything is put into “play,” including all those negative stereotypes African-Americans, gays and lesbians, Jews and women seek to embrace.

But that’s all theory, a lot of talk. Because the theory gives you-know-what to assess this or that instance, this or that “performance.” Practically, there’s no standard way to do this. I think it depends on whether the person playing with the stereotypes is him/herself “cute,” stupid, or “just obnoxious.”

In other words — I think — stereotypes are part of our language, mean different things to different people in different contexts (I said something similar last week, if the Facebook commenter who thinks I need a new sense of humor wants to take a closer look), and a chick at a party wearing horns “Cuz I’m a Jew!” is worlds apart from, say, Jerry Seinfeld wearing horns to make a nuanced, intelligent joke (not that he would, which underscores my point). At least the horny chick’s audience was relatively small, limiting any potential harm. At the same time, though, I didn’t edit chick out of your email because the more we women own that word the less power it has…. right?

How’s this for a thesis: the Hanukkah jewelry was situationally-appropriate cleavage, the horns a breast-baring, butt-skimming dress.

My Japanese husband believes there’s a high correlation between Jews and stoners. He says it’s because Jews have more brain power to spare. I can think of many other possible reasons: botanic curiosity, psychic distress, liver preservation, delinquency, goddess-seeking, and undoubtedly many other rationales. Maybe we were born this way, or did our historical context shape us? What’s your opinion on the relationship between Jews and pot-smoking?

He Is Getting High

I’ll allow you the word fag if you’ll allow me a moment to research your question…. great, thanks.

Wow! Brain power to spare! Even if you could, why would you argue with that? Well, because Jews like to argue. We’re known as the “People of the Book”, but I think “People of the Book Club” more aptly describes a tribe whose Book has survived millennia thanks to unceasing debate. Look at the Talmud: people dedicate their lives to debating the debate.

Whether we possess a higher correlation of potheads than other groups I have no clue–you and your friends versus your husband and his friends isn’t exactly a cross-section sample. But I know a lot of stoner Jews myself–I’m not saying anything about my fellow Heeb editors, mind you, nor referencing our recent spate of weed-related posts–where was I? Right: we disagree therefore we are. This implies that even while our brains are looking after our hearts and lungs and sex drives, reminding us to look both ways and eat a vegetable now and then, preventing us from chewing out the boss, etc., they have enough cells left over not only to think, but to think about what we’re thinking, what everyone else is thinking, and why we’re right and they’re wrong.

If our minds are always motoring–classic Jewish neuroticism is a subset of that–it makes sense that we’d seek a way to calm them down every once in a while. As a formerly Orthodox chick, I can add that “rebellious” (i.e., chafing) teens in sheltered communities often use the gateway drug as a gateway to the outer world. Which validates your psychic-distress and delinquency theories, and if famous Rabbis in history have inhaled, botanical curiosity and spirituality-seeking make sense, too. Liver preservation against the Friday night bottles of wine. It’s all good. Please excuse me now, I’m hungry.