‘Tis the Season to Love Goys 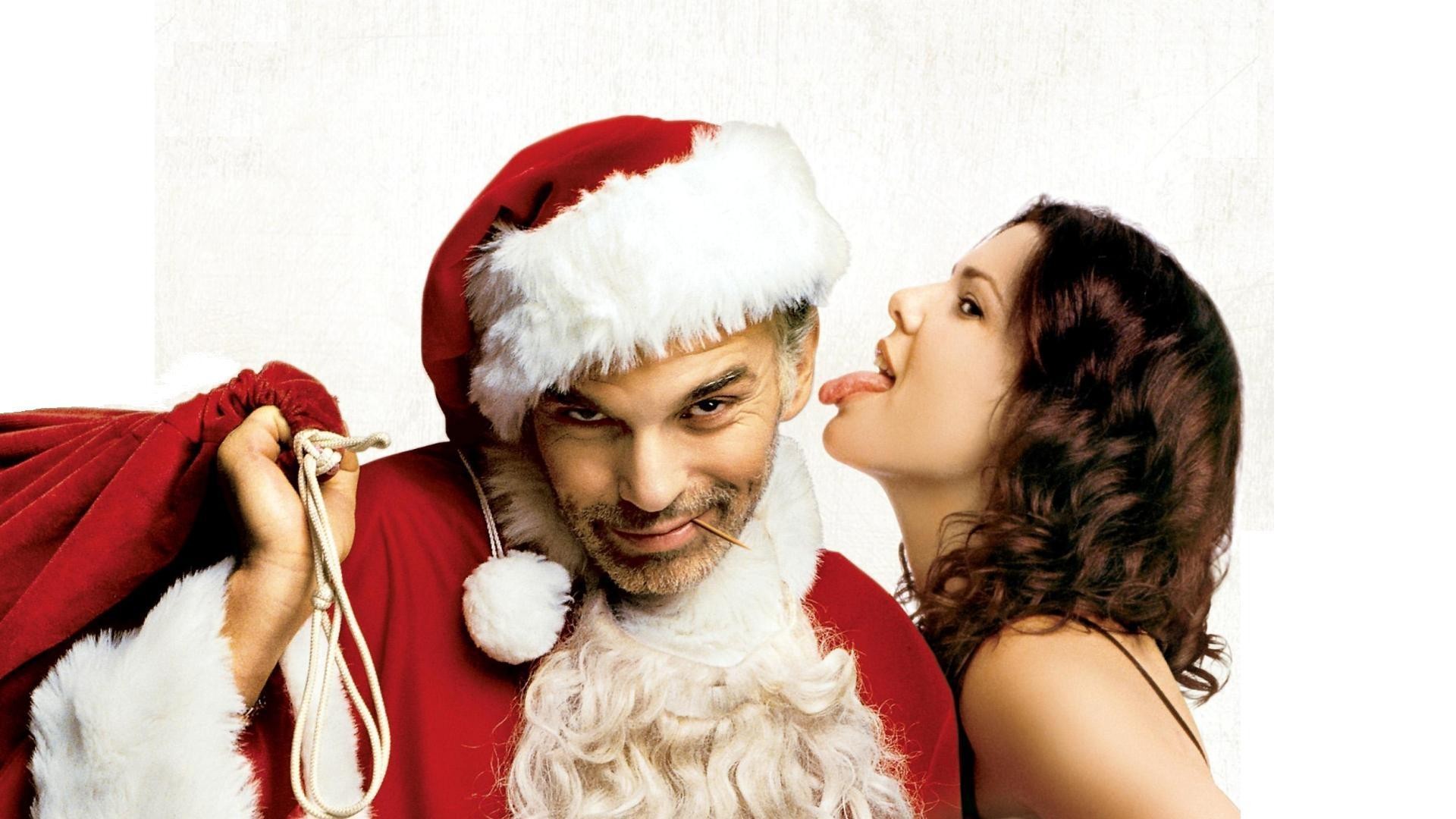 I love goys. But I learned the hard way last Christmas that they can’t keep up with the demands of my kosher kingdom.

Every year during the Yuletide, I used to find myself hanging around an uncircumcised male or two. Not sure why. Perhaps it was a subconscious need to partake in the Christmas spirit, and a tall, strapping gentile filled the void of having no tree to decorate nor baby Jesus to worship.

There was the Irish Catholic in 2010. We worked together, and he spent months coming to my apartment to vent about our asshole boss. Nothing ever happened–we both agreed that my nice Jewish boyfriend could tell if another man’s penis moved into his turf. Then it was Christmas, and the taboo of infidelity suddenly disappeared. We both were toiling away on assignments in the office. He invited me back to his place hoping to show off his tree. It was organic. From Vermont. A real stunner.

Next thing I knew, I was naked and he was tugging on his belt buckle. His non-snipped peen scared me, though, and I went home.

Juggling a goy who you nearly schtupped and a Jewish boyfriend is hard work; I was single by July 4th, swearing off men. Then I met the Brit. He was blond, managed a hedge fund, and had a new-found interest in my religion. Or so I wished to believe. He was a friend of a friend I’d made at a Reform synagogue, a recent convert who still ran around with her gentile posse.

Never mind that he had made it clear we were “just friends.” This Judaic princess was hot-to-trot when the Brit–fresh off of a divorce–suggested a road trip to his Mom’s house in Washington, D.C., for some Christmas fun. He was trying to rebuild his life after leaving “the bitch” but maintaining joint custody of their adorable 18-month-old daughter. He was a bachelor with a baby, and I was bored, with no more menorahs to light.

Leaving the safety of Jew-York for the Waspy air of D.C., it was no surprise that the Brit’s Mom was cold. Only Jewish mothers, and some Asian, fire off obnoxious questions while forcing plates of food down your throat and making inappropriate comments about your tushy. I spent hours on the living room floor with his kid, taking wrapping paper away from her while Dad and Grandma laughed.  Apparently, a little girl’s lack of interest in her brand-new $500 iPad full of Elmo apps is hilarious.

What did we do next? Eat more turkey? Continual Lord-thanking since He is the kingdom, the power and the glory, forever and ever?

We fondled strippers in the shadows of the White House.

Not classy exotic dancers of the Scores variety. He took my Shalom Aleichem ass to the Camelot, a seedy downtown bar where full-frontal was plentiful. The Brit hadn’t been there since his college days at Georgetown, and I’m pretty sure he suggested the naughty adventure thinking I would balk. But I didn’t. I even sauntered up to the stage a few times to slip singles into G-strings and garters. What else was this Manhattan Jewish girl supposed to do while on vacation in a town where the fashion is horrendous? Shopping was out of the question. When stuck in a B-rate city, strip clubs are top-notch entertainment. Just FYI.

Plus, the Brit’s parents were both European journalists covering American politics. Sneaking off to watch pasty women gyrate and touch themselves is evidently what upper-class gentiles do. Finally, I’d made it into the ruling class.

Mazel Tov. Or so I thought.

As we quietly slipped back into his mother’s house, we were greeted by her black cat. I hated that cat. It was obviously demonic but, for whatever reason, only I could tell. The evil pussy ran straight to the first-floor guest room and jumped onto my bed. We hissed at each other. The Brit got rid of the critter for me, but then he went down the hall to snack on the Godiva chocolates I’d given his mother, and as soon as I heard him chomping the beast returned.

I screamed. The Brit carried the animal out again, and one more time after that. The fourth time he whispered, “Do it fucking self. It’s just goddamn cat.”

Excuse me? And get scratched by Satan incarnate? And what kind of man says no to a Jewish woman?

I told him to do it—this was his mother’s house, after all. Instead, he excused himself for bed—blaming my inability to handle a small nuisance—and left me alone with the devil in four-legged form. Too scared to sleep, I pondered what a mistake it was to hang with goyim during the Holidays. It seems so fun to be like them. Santa, candy canes, Rudolph. The whole world goes gaga for Christmas for an entire month.

But my New Year’s resolution for 2012 was no more goyish straying when the carolers start coming around. Like I said, I learned the hard way: Who says no to a Jewish woman?

A man with his foreskin still attached.