What’s Wrong With You: Getting Over High School, Controlling Your Joystick, and Mysterious Behavior After Sex 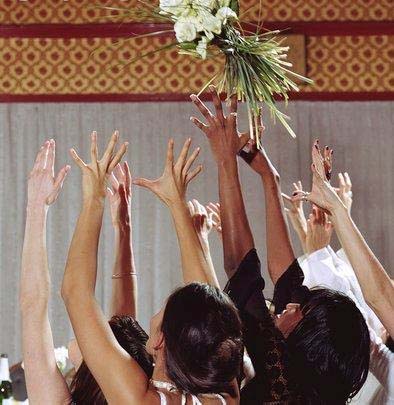 The story isn’t terrible: I dated him for three years, and the bride was with him for two months. But by now everyone is married or in a long-term relationship except for me. Who hasn’t had a serious relationship since high school. I’m proud of what I’ve accomplished in grad school and my career, but I can’t wear my resume on my sleeve the way you can display a significant other on your arm. What can I do to not feel totally self-conscious all day?

The good news is nobody remembers your high-school humiliation as clearly as you. Unless you’ve judiciously omitted being main mean girl or some public naked shenanigans you regret, you’re simply the last single in your circle of friends, a role that many have filled before you and survived. Buy a new dress, flirt with the groom’s guests–weddings rival New Year’s Eve for hooking up–and remind yourself often that just like your childhood chums aren’t thinking about your past, they aren’t dwelling on your present and future. A posse of newlyweds will be comparing spouses and baby plans with each other; buck up and congratulate them.

All of which is my gentle way of suggesting a wedding isn’t the place for a pity-party. Now comes the bad news: high-school love no longer counts as serious once you reach a certain age–you haven’t had a serious relationship ever. Ouch, I know, but consider that the sting of an expired band-aid ripping off. 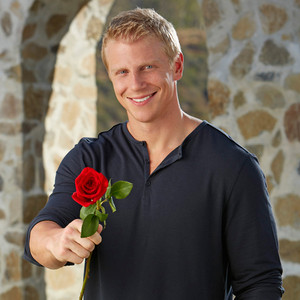 I’m a thirty-five-year-old guy who’s had a series of monogamous relationships and can’t make up his mind about what he wants. I go back and forth between sensitive introverts (who wind up having intimacy issues) and outspoken extroverts (who turn out to be too self-centered to be in a relationship). After every breakup I tell myself that type will never work and go running back to the other. It seems obvious that I should look for something in the middle, but how can I help who I’m attracted to?

Anytime I hear from a person who “can’t help” whom he or she is attracted to, I’m reminded of a former lover who “couldn’t help” where his penis went. It’s hard to fight our hormones, sure, especially without expensive weekly assistance. Yet our urges, as I’ve said before, can be parsed and refused. In your case I’d start with a list of qualities that your opposite-pole ex-es share. I mean besides easy classification and emotional immaturity–identify the positive traits that beguile you, and seek them in women who are ready to settle down, if that’s what you’re looking to do. You need to be ready yourself, though, which includes recognizing the middle ground not as some magically social-skilled person who knows exactly when and when not to speak, but as an individual who’s a muser or talker and more.

May the woman who deserves you win, 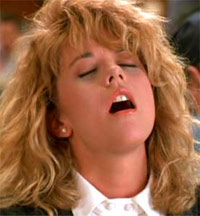 My girlfriend disappears into the bathroom for ten minutes or more after we have sex. She isn’t showering or running the sink, and it doesn’t smell like she’s taking a dump. I hadn’t thought about it much, until I read the letter from Balls of a Certain Color where he mentions his girlfriend not having had any bad sexual experiences. Is it possible my girl had a bad experience and sex stirs up the trauma?

Trying to Understand the Ladies

That may be it, or she may be getting herself off after faking it for you. Why are you asking me?