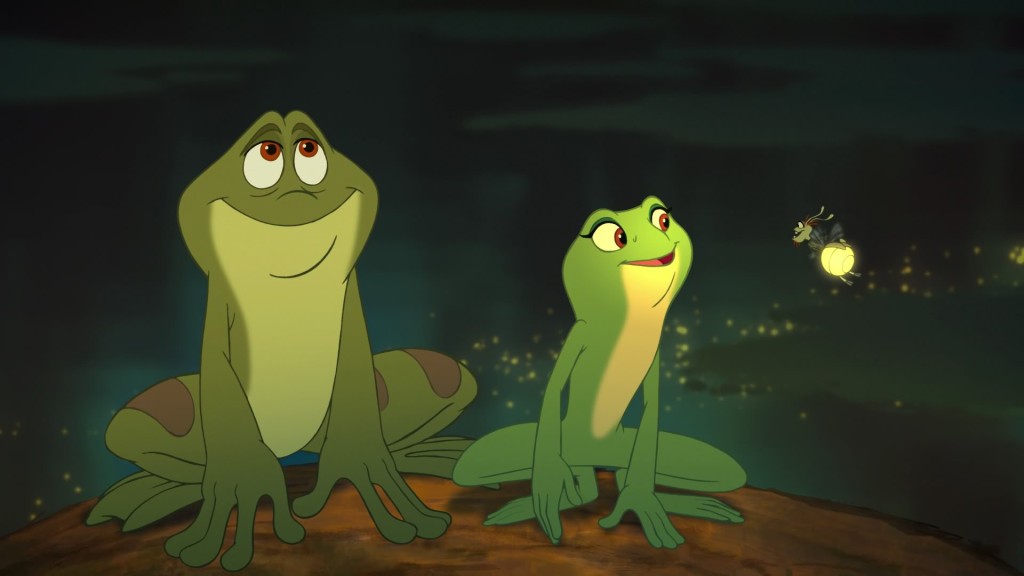 My girlfriend is pressuring me to see a therapist because she thinks I’m depressed. What really bothers her, I suspect, is that I have quieter interests than she does and if I want to do something she’s not into, I don’t mind doing it alone. Whereas when she makes plans she always wants me to come with her–which incidentally I’m usually happy to do. Anyway, my question is this: is suggesting therapy normal for a three-month relationship?

Long answer: Whether or not you’re depressed (according to Pfizer, aren’t we all?), it wouldn’t hurt you to see a shrink about your early-onset codependence–what attracted you to a fixer in the first place and why you’re sticking it out despite already being annoyed. If you were hoping her extroversion would rub off on you (as your happiness to follow her around suggests) and she saw something in your introversion she wanted for herself, fine. You’d be facing the same long-term challenges as any other couple after their early-romance personality changes wear off. Facing. As in, bumps in the road ahead. You’re three months in, for God’s sake, and we’re not talking about smoking or fried foods. It doesn’t matter if you’re interested in changing or not. Nor does it matter whether your capacity for solitude threatens her or not. You two should be cloying love-frogs at this stage, not complaining.

Counterpoint: if “pressuring” is your synonym for “jokingly hinted once,” you shouldn’t be dating. 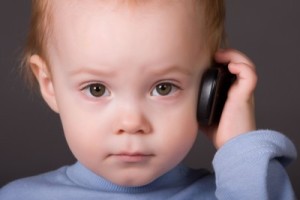 How can I get my boss to stop texting me all night with pseudo emergencies? They’re only ever urgent in his imagination, and half the time it’s something I told him I’d already taken care of. He’s in the middle of a protracted divorce, and I sense it’s somehow related. Although, the texting started more recently, and he’s not putting the moves on me or anything of that sort. I’m just hesitant to approach him about this when he’s so stressed. Help!

Once upon a time, before there were cell phones and before I figured out how to maintain a romantic relationship for more than a month, I was obsessed with a guy who would call me all day long, show up at my house in the middle of the night (to be fair, we both worked evening shifts), but only have sex with me on those rare occasions when no other woman was around. Here’s the best part: he wouldn’t nail me, he claimed, because I was too needy.

Yes, he was right, if blind to how much he was also projecting. But my point is that sexual neediness isn’t always overt. Your boss probably recently broke up with a girlfriend or mistress or halted direct contact with his wife; you’re there every day, nobody else is available to seek female comfort from…. he might as well be sexting his mother, frankly.

I could have cut my big baby off cold turkey, of course, had I mustered the confidence or willpower. Since yours signs your paycheck, you’ll have to wean him gently–ignore him for an hour the first night, two the next, etc. If you’re worried about his stress level or pissing him off, consider yourself attuned to your enabling. He isn’t likely to fire you because then he’d be all alone.

Not Paid Enough Either,