What’s Wrong With You: Variations on a Thanksgivukkah Theme 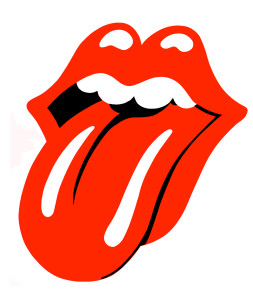 Don’t Look A Gift Mouth in the Mouth

Whenever a gift occasion comes up, I ask my girlfriend for a blow job, and she obliges me but then one thing leads to the next and we both get off. I want a blow job that’s just about me and doesn’t require anything in return. If it’s my fault that that doesn’t happen, can I still make the case for her to try again the next day?

She’s supposed to say no to your advances, but you’re off the hook for making them? Sorry, no.

People Are People, So Why Should it Be?

I’ve been a mostly-vegetarian for the past few years because my family medical history is such that I believe vegetarianism makes sense. I don’t preach my eating habits to other people, nor do I deny occasionally indulging in fish or red meat. My issue is that my mother seems to be on a mission to make me eat turkey on Thanksgiving. I don’t like poultry, period, so this has been going on since I was a kid, but it’s gotten worse since I became a vegetarian because she doesn’t deal well with me doing things differently than her. Last year, the stuffing was made with gravy, there were turkey shreds in the soup and salad, and basically the only vegetarian option was the cranberry sauce. I politely offered to bring a few side dishes this year, and her response was that there wouldn’t be room on the table. Can I just bring them anyway?

Of all the variations on your email I received this week, yours stands apart because your mother isn’t simply being stubborn, which is within any inflexible, self-centered host’s rights, she’s actually tightening the screws. If we are what we eat, this is a food fight stripped to its core: you want to be you, and Mom wants you to be her. Yay for clarity. Without the buffer of pretense, though, suggesting that everyone chill and let people be who they want to be, whether that means adapting recipes, allowing others to contribute, offering to contribute, making fewer demands–it really shouldn’t be that hard!!!–doesn’t help you at all.

You do need to chill on a couple of fronts, Dreading: don’t aim higher than a peaceful abstention from turkey, and your defiance for the sake of defiance is justified, so lose the focus on fowl never fouling your lips. On the proactive front eat before you go, bearing meat-free sides in case you get hungry later. The point is not to land them on the table; it’s to take care of yourself with minimal fuss. Hopefully the petty (yet justified) pleasure of sitting through dinner with an empty plate before you and a sated look on your face–sated, not smug–won’t be your only dessert. 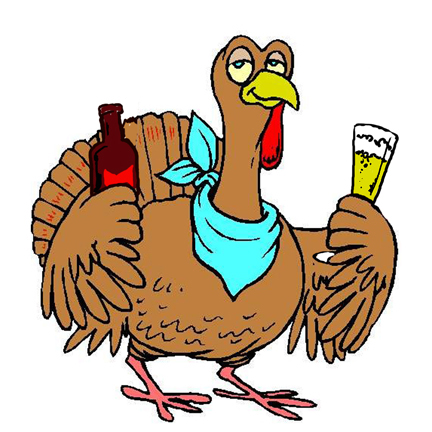 Whiny In-Laws Get Wine Instead of Candy

I’m hosting my in-laws for Thanksgivukkah dinner after five years of always going to them. Everyone’s excited to have latkes and donuts, and nobody thinks I’m a bad cook. But according to my sister-in-law, her mother and brother are complaining that the food “has to be” kosher to accommodate my side of the family (not to mention my pots and pans). No cheese course, no bacon in the stuffing, not even butter on the turkey. The horror! Seriously, how should I respond?

Happy Thanksgivvukah,
Annoyed in the Kitchen

Dear Annoyed in the Kitchen,

Annoyed in the kitchen describes me most afternoons within a few minutes of my kids getting home from school–your childish MIL and BIL at least know better than to whine about your menu to you. If that changes, see the previous letter re: the bones of this type of conflict, add a dollop of don’t-inflict-your-religion-on-me (even as I partake of your free, painstakingly-prepared meal), and sprinkle a pinch of resistance-to-change (stuffing has bacon and that’s the way it’s supposed to be!). Meaning smile, thank them for coming, and hand them a drink. Nobody can please everybody all the time, and sometimes it’s not worth even pretending to try.