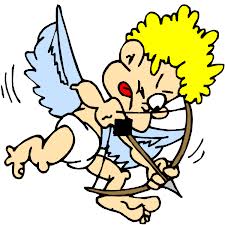 Is Valentine’s Day a good day to be really forward–as in promiscuously forward–with a dude you have a crush on, or a terrible day because there’s already so much hype? What if the dude is someone from work (but in a different department)?

Will you be my Valentine? I love your pseudonym–the dystopian action rom-com sound of it, the Terminator meets When Harry Met Sally vibe–and I love your content, too, for partially absolving me of my own past behavior. Long ago I was a law-firm temp obsessed with an attorney–oh, how those red ties and navy suits made a masterpiece of his lips and blue-black hair. I wrote a song for this man containing such earnest lyrics as: “My heart burns for you in an iron claw;” “In your leather chair / I want to straddle you there;” and “Sex is masturbation with the wrong person.” Hang on while I climb back out of this hole…. Fortunately, the hot recording engineer who used to lay down tracks for my band in exchange for, um, well, he was unable to accommodate me in time for Valentine’s Day. Instead of my steamy ballad the lawyer got an overwrought card with my phone number in it–yet never called!

You don’t sound nearly as deluded as I was, but you’re conflating a hijacked fertility festival with reality all the same. Just because couples are exchanging gifts and sharing romantic dinners, just because flowers suddenly double in price, just because hearts materialize in every shop window and a drugstore’s card section could make a single person puke, doesn’t mean that on February Fourteenth your fantasy-of-the-moment magically comes true. Sexually propositioning a co-worker is unwise throughout the year, and this Friday it would indeed be worse–worse in general because of all the stupid Cupid silliness, and worse for your self-esteem when the drama implodes. Whereas any other night you could simply invite the guy out for a drink.

Been there done that, 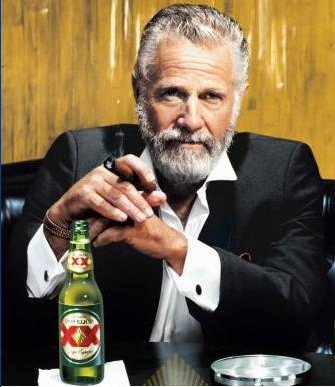 I’m picking up signals that my boyfriend of eleven months intends to propose this coming Valentine’s Day. We’ve talked about marriage, and we’re in the planning stages of moving in together, but we still only met last spring, and I’m not ready to get engaged. How can I explain that without hurting him or our relationship?

What signals exactly have you picked up on? (Translation: what’s the ratio here between grounded suspicion and befuddled wish-fulfillment?) Cold feet and newly-uncovered commitment issues make sense at this juncture–you’re moving in with the guy. But before you start packing you should take a closer look at why you’re sweating the question-pop. Disgruntlement with the institution of marriage, sure, we can all relate. Fear of a “yes-but-not-yet” spoiling the Valentine’s mood, on the other hand, fails the sympathy test, Hallmark industrial complex be damned. If you’re lucky you’ll just get flowers and cunnilingus, I suppose. Except then you’ll have to ask yourself, in addition to the above, why you nervously anticipated a ring.

Have a great weekend,