We’ll Have What He’s Having: Phil Rosenthal — The HEEB Interview 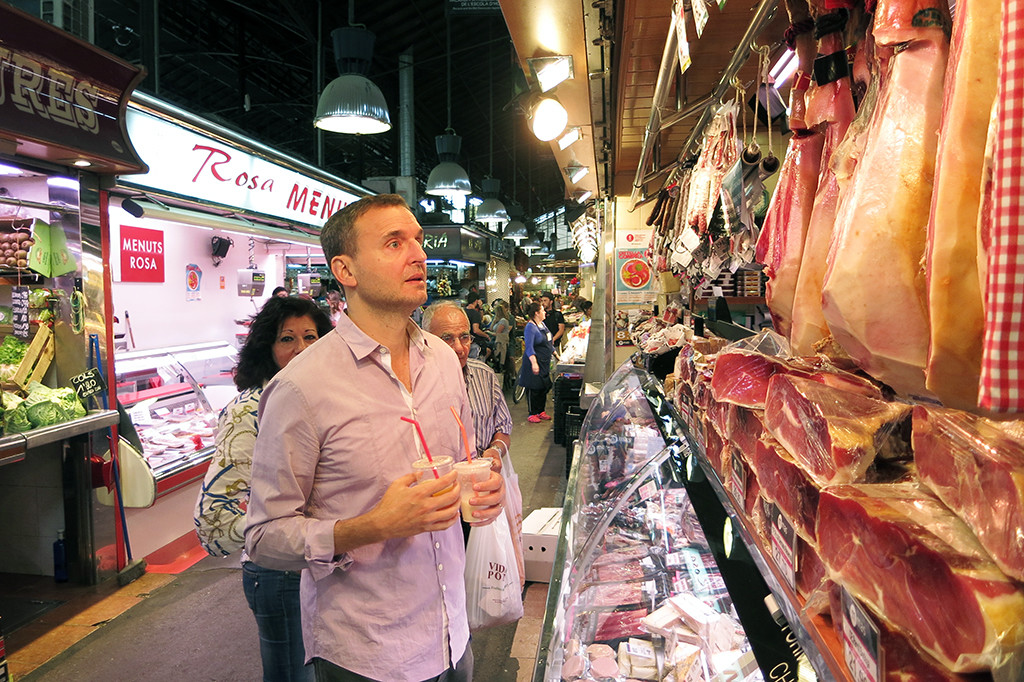 For a guy who likely doesn’t need to work another day in his life, Phil Rosenthal sure is a busy guy. Though the series he created, Everybody Loves Raymond, ran for a decade on CBS and has since gone into syndication, Rosenthal isn’t resting on his laurels. He’s invested in several successful restaurants (including the award-winning Mozza) while working to get healthy food into South Central Los Angeles as part of Roy Choi’s LocoL. He has portrayed Jewish action heroes in Funny or Die videos—his latest, Die Hard 6: Di Di Aynu, premiered last week. He’s also found time to create a new show, I’ll Have What Phil’s Having (this past fall on PBS and beginning January 2 on Netflix), which stars Rosenthal himself (along with a recurring appearances by his mother and father) talking his way into incredible kitchens and dining rooms around the world. We caught up with Rosenthal in Los Angeles on perhaps his least busy day of the year, Christmas Eve.

After doing sitcom tv, why a travel and food show?

I’ve always been infatuated with travel because along with not having great food as a kid, we didn’t go anywhere either.

How does your mom feel about how you characterize her cooking on your new show?

She knows that I’m exaggerating and that I’m teasing her. But the truth is the food wasn’t really great. Food was just not a priority.

What kind of food did she make? 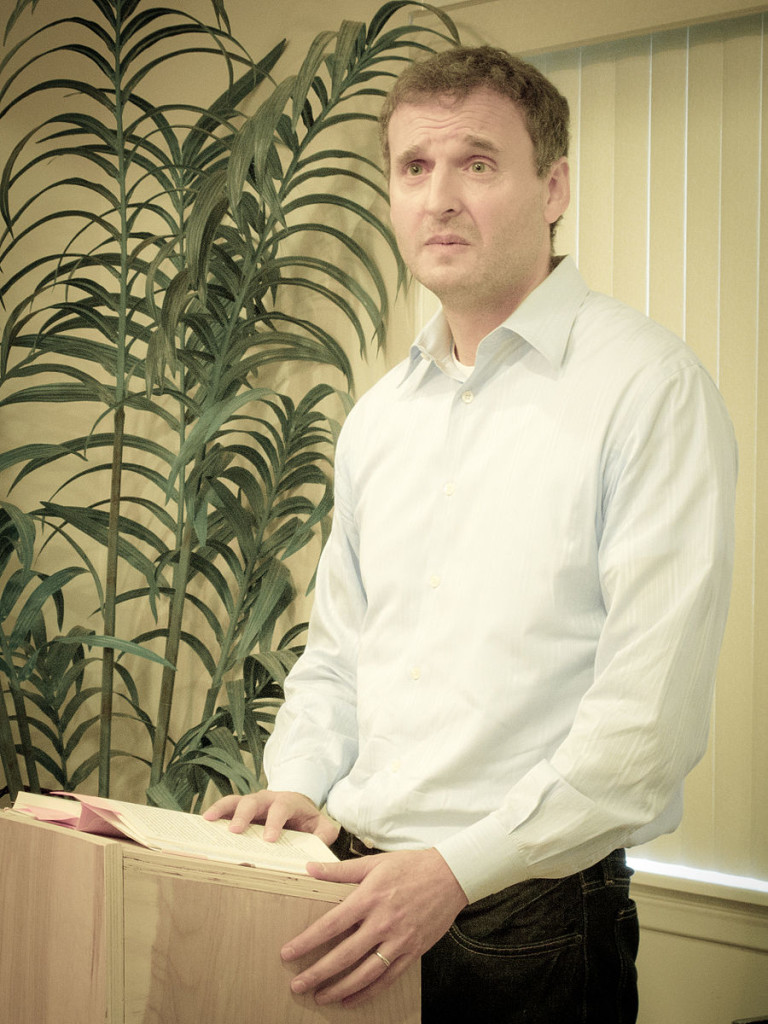 Your show is structured a lot like Anthony Bourdain’s. Fair to say that he was an influence?

I’m exactly like Anthony Bourdain… if he was afraid of everything. I love Bourdain. I think he’s a superhero. I can’t do what he does. I’m never going to Beirut to get shot at. I’m not going to Borneo to have drunken tribesmen pound nails into my flesh for a tattoo. I’m not that guy. In fact, I am the opposite. I’m a total wuss. I think if people watch someone like me, they say, if that putz can go outside, so can I.

So I’m starting with Paris, Barcelona, Florence, Tokyo, Hong Kong, and Los Angeles. Earth’s Greatest Hits. These are beautiful places that you can go to. They’re worth saving up your time and money for, and beyond that, if you can’t afford to travel overseas you can travel in your own town.

What’s your favorite place to visit in the world?

Italy. Italy wins. I haven’t been everywhere in the world, but in Italy you’ve got the beautiful scenery, the culture, the history, the art, THE FOOD, and then the people are hugging and kissing you, so what’s not to like?

So is Italy also your favorite place to eat in the world?

Yes. If I were to pick one activity in life – if someone were to say to me, you have just one activity you can do for the rest of your life – it would be: eat in Italy.

Do you have a favorite Jewish food?

The #19 sandwich at Langer’s Deli [in Los Angeles]. I also love matzoh ball soup. Actually, my mother makes a very good matzoh ball soup. Do you know I managed a deli when I was 21 years old? It was a very odd job for me. But the owner of this particular deli would go home at 3 o’clock – I think he drank a little. And he would entrust the deli to me. So it was like I was running a deli.

Which deli was this?

PJ Bernstein’s on the Upper East Side. It’s still there.

Oh my god. I think you need to do an entire episode in that deli.

If I do the New York episode, I’ll have to visit…. I don’t think anyone is still there from when I worked there. We’re talking about 35 years ago. But I learned a lot about the deli business. I found out, later on, that it was a lot like running a show. … Everybody comes to you with their problems. So you’re problem solving, and they’re coming at you from all directions. And everyone’s hungry.

Speaking of hungry, it’s nearly Christmas Eve. Got any plans?

My family is invited to the Romanos’.

When left to our own devices, yes — it’s in the Torah I think.