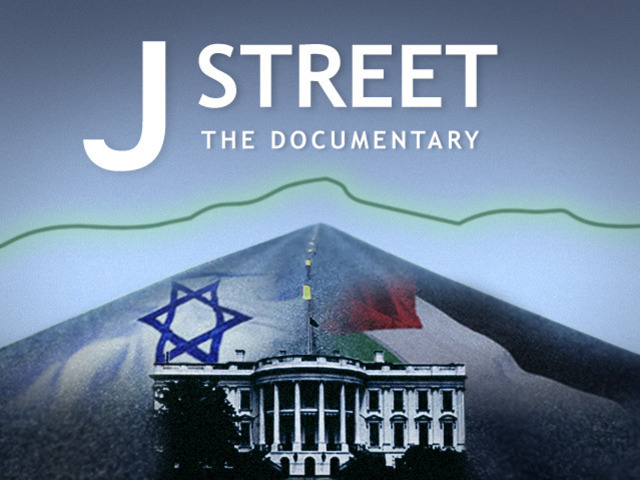 Heeb Magazine is no stranger to controversy, nor to accusations (even with the best of intentions) of anti-Zionism.  Thus, Jewdar has been, if anything, a bit sympathetic to J Street.  Agree or disagree with J Street, Jewdar admits that, like most people, we don’t know much more about it than what we read in the headlines of the Jewish periodical of one’s choice, which either excoriates it or extols its virtue.  And Jewdar, honest fellow that we are, is perfectly willing to admit that we would be happy to learn more, if, of course, the learning was something that could be done while watching a movie or tv show.  Well, finally, our opportunity is coming, as filmmakers Ken Winikur and Ben Avishai are hard at work on J Street: The Documentary.

Of course, this being the 21st century, nobody just makes a movie without hitting up regular people like you for money, and KenBen are no different than anybody else.  If you want to see J Street, you need to pay.  They are nearly halfway to their Kickstarter goal with about 17 days left.  Love or hate J Street, it looks like it’s here to stay, so you might as well learn actually learn something about it.  And be generous–in this age of self-indulgence, the next Kickstarter documentary you contribute money to may be about you.