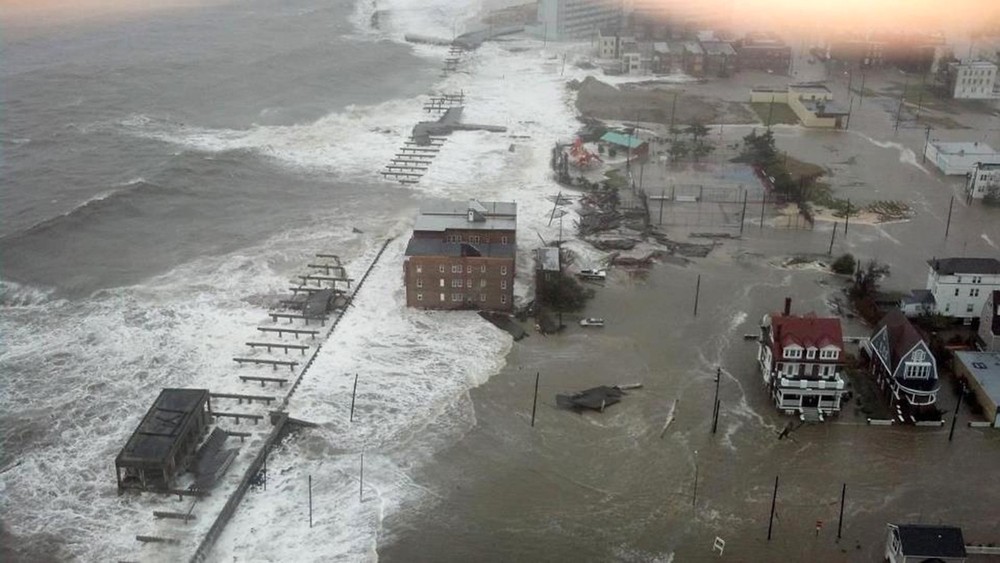 This morning the country is wakes up to unprecedented damage along the East coast. Dubbed the “Frankenstorm” – the result of its colliding with a particularly nasty Nor’easter storm-front from the west – Hurricane Sandy proved to be every bit the monster people feared it would be as it mauled Delaware, New Jersey, New York, Connecticut, Rhode Island and beyond. 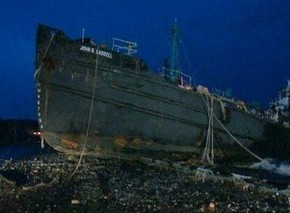 By now the storm surge has receded and people are beginning to assess, by light of day, the extent to which this super-storm has left her mark. The total price-tag for this storm could likely reach tens of billions of dollars. Over 7.5 million people were without power at some point, with ConEd estimating up to a full week before the lights go back on for thousands. The New York City subway system seems to be submerged under rivers of Garbage and the images spreading across the web are as striking as any Hollywood disaster movie: Flooded streets, buildings washed away, and an entire tanker ship tossed ashore. Godzilla would be envious.

Even as the country braces itself for the long and complicated process of rebuilding, the inevitable dance of politicizing-without-looking-like-you’re-politicizing has already begun. With only a week until voters head to the polls to choose a new Commander-in-Chief, both the Obama and Romney campaigns have had to recalibrate their entire strategy to account for this new, post-Sandy dynamic.

So, what can you expect over the next few days?

What can you do to help?

First and foremost – If you are on the East Coast: Stay safe, and listen to the emergency professionals in your area. If they say don’t go outside, then don’t go outside. Don’t be a hero, putz.

That said, here are a few ways those directly affected by the storm, as well as everyone around the country, can help:

Feel free to post your Frankenstorm pictures, videos, and stories in the comments!