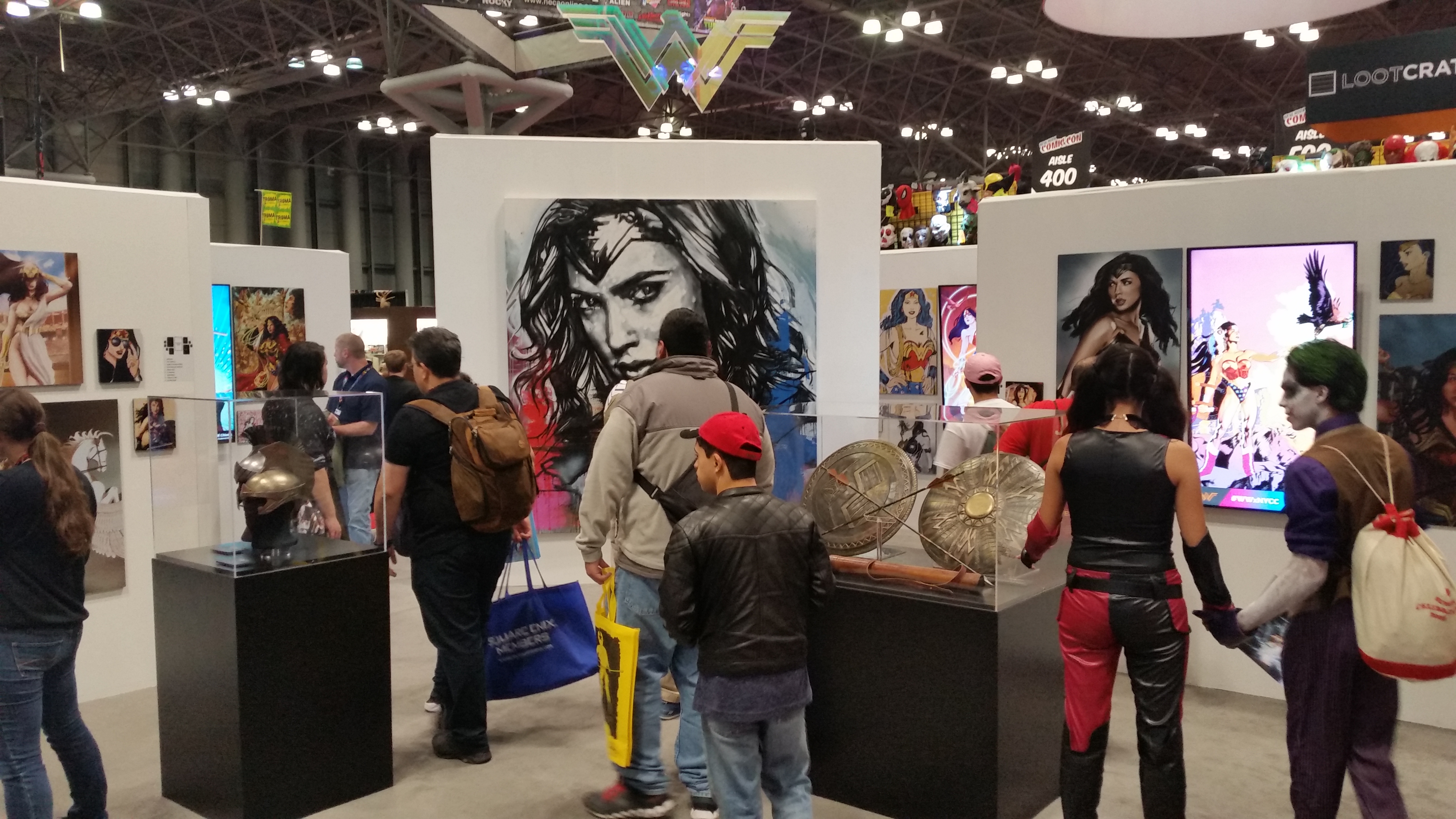 To be sure, her path has crossed with the tribe before–the occasional writer, Linda Carter’s two Jewish husbands, and of course her appearance on the cover of the first Ms. Magazine, which certainly had no shortage of Jewish talent involved.  Still, something was always missing.  Well, yearn no more.  As the Wonder Woman display at Comic Con this past weekend shows, Israeli sheyna punim Gal Gadot (in the old country, that was pronounced “Greenstein”) has been given a place front and center as the current brightest star in the Amazon princess’ galaxy.

While Jewdar will be the first to admit that Batman v Superman:  Dawn of Justice left much to be desired, we will also say that Gadot did a great job in her part, and judging by the trailers, we are psuper-psyched for the upcoming Wonder Woman and Justice League movies.   And we gotta say, considering Wonder Woman has been around for nearly 80 years, she’s looking pretty good: 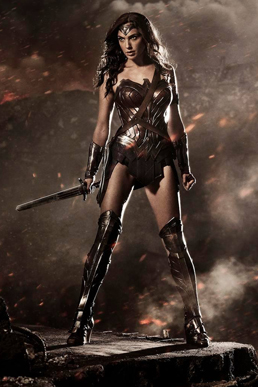 And just so the ladies don’t feel left out, here’s Jewdar posing at Comic Con with Rick Sanchez from Adult Swim’s Rick and Morty: 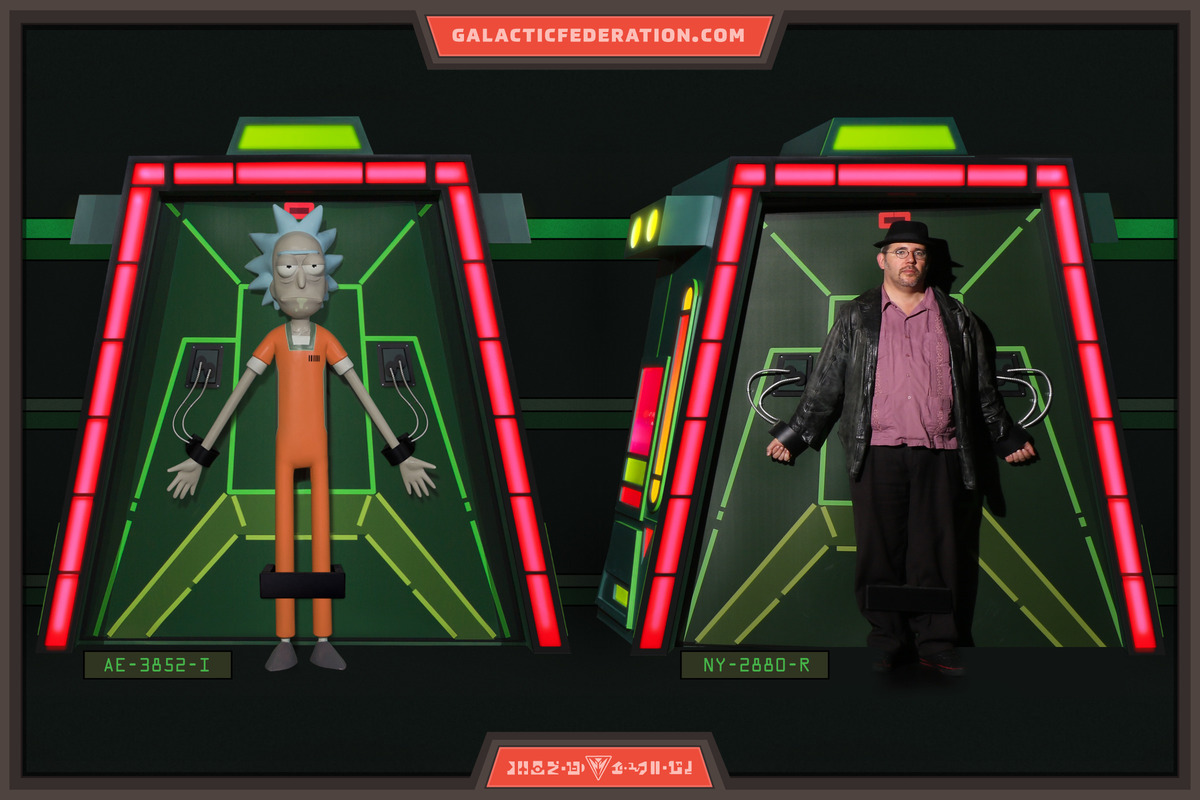