Look, I’m all for integrity, but if you’re gonna it up as the prime virtue of your local funeral home in a large, color, newspaper ad, you should probably avoid using a World War Two-era German Soldier as your poster boy.

That, unfortunately, is what the Jefferson City News Tribune published, in a recent advertisement for Millard Family Funeral Chapels. Touting “Cremation With Integrity,” the ad featured a young, fresh-faced German soldier in full uniform, looking wistfully off camera. On their Facebook page the New Tribune immediately took ownership of the fuck up:

On Sunday, July 19, an ad appeared in the Jefferson City News Tribune for Millard Family Funeral Chapels. The wrong…

In fact, this is the second time German soldiers have snuck behind Allied lines and into our advertisements lately. Last week, bloviating hairpiece Donald Trump tweeted – then deleted – a campaign ad appearing to use Waffen-SS soldiers (or convincing reenactors) with the hashtag #MakeAmericanGreatAgain. 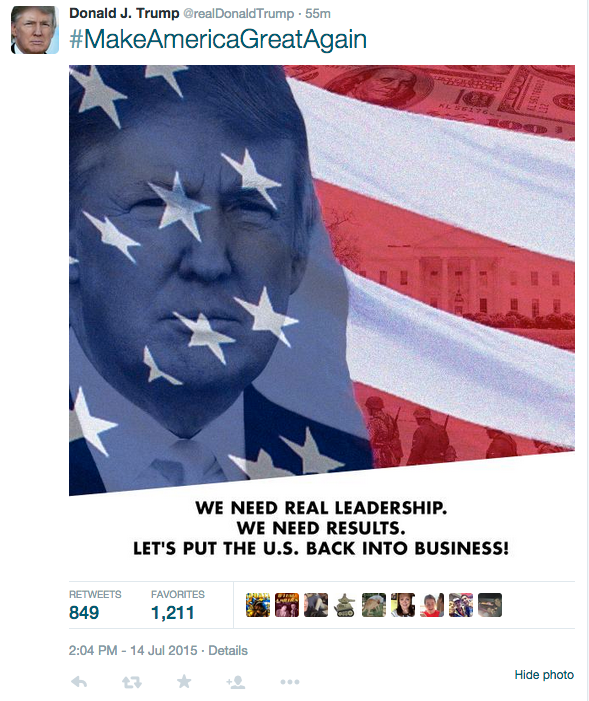