When It Comes To American Sniper – Moore Is Less 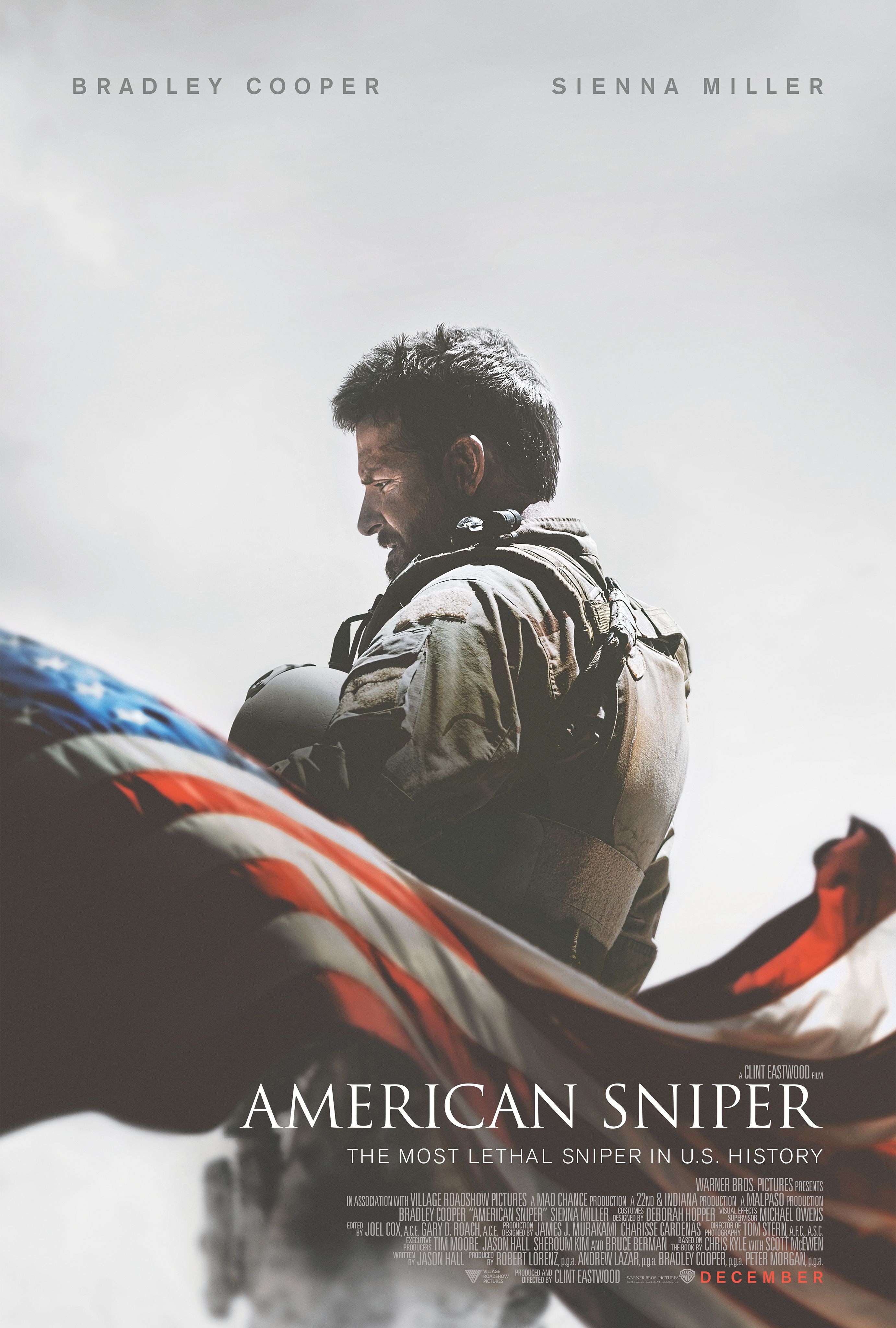 Timing, as they say, is everything. Seth Rogen and Michael Moore recently got into a bit of a kerfuffle over comments they made regarding American Sniper, the Clint Eastwood directed biopic based on the memoir of same name by Chris Kyle, the Navy SEAL.

For those not in the know, Kyle served several tours in Iraq, winning the distinction of the most confirmed kills in American military sniper history. Kyle was tragically killed after returning stateside, when he was shot by a vet whom he was trying to help cope with PTSD.  Moore’s comments are despicable and the embodiment of everything that makes a lot of Americans hate Leftists; Rogen’s are simply poorly timed (coming at the same time as Moore’s) and perhaps poorly expressed.

First, let’s look at what was actually said. Rogen tweeted the following:

American Sniper kind of reminds me of the movie that’s showing in the third act of Inglorious Basterds.

CMy uncle killed by sniper in WW2. We were taught snipers were cowards. Will shoot u in the back. Snipers aren’t heroes. And invaders r worse

and added to that:

But if you’re on the roof of your home defending it from invaders who’ve come 7K miles, you are not a sniper, u are brave, u are a neighbor.

Now, Rogen’s comments got picked up and touted as the equivalent of “Rogen compares American Snper to Nazi propaganda.” and was discussed alongside Moore’s remarks. If you actually look at what Rogen says, however, and separate it from Moore, it’s a bit less explosive–Rogen was not making a comment about the Kyle, or about America’s role in Iraq; he was simply suggesting that there were scenes in American Sniper (a movie, in case you forgot, about an American sniper) that reminded him of the movie in Tarantino’s crapfest, which was also about a sniper. In other words, there were probably scenes in both in which a sniper was shooting lots of guys, in perhaps a similar fashion. No comment about Kyle, no comment about American policy, no comments about actual Nazi propaganda;  simply a quip about a movie. And Rogen in fact did subsequently clarify that point.

Moore’s despicable comments are a different matter. Let Jewdar make this absosmurfly clear–Jewdar was a peacetime soldier, and we did not go the cool sniper school with the full stalking and camouflage and shooting phases. But way, way, way, way back in the day, PFC Deutsch, infantryman in the 101st Airborne Division (Air Assault) did attend the Ft. Campbell Marksmanship Sniper school.  And quite frankly, Moore’s comments kind of make me want to reach for my old M21.

So great, your uncle was killed by a sniper–guess what? Other people were killed by machine gunners, by regular riflemen, by guys throwing grenades, etc. etc. A sniper is simply a soldier with a particular weapon and particular training. Of course snipers will shoot you in the back, just like any infantryman will. It’s not like in boot camp we were told  “if you have an enemy with his back to you, warn him first.” As long as an enemy hasn’t surrendered, he is a legit target, and the more of them you can kill without them being able to kill you, the better. That means from behind, from a distance, from hiding, from a position of numerical and qualitative superiority, the better. Criticizing a soldier for being an effective sniper is as reasonable and intelligent as criticizing a soldier for using an automatic weapon when his enemy has a semi-automatic weapon. And as for being “invaders,” I don’t know where his uncle was killed, by I’m guessing it was probably in somebody else’s country.

As for the “bravery” of “neighbors” who defend their homes from invaders, leaving aside the fact that they were attempting to kill American soldiers and marines at the time, a whole lot of the guys who Kyle killed were not “good neighbors,” they were butchers who killed civilians, and who were sabotaging efforts to create a civil society in Iraq. In addition, many of them were members of Muslim fundamentalist groups whose goal was not just to drive out the invaders, but to impose their own vision of Sharia on their “neighbors,” (many of whom were of course probably not their neighbors, but foreign fighters who were no more Iraqi than Kyle).

Moore later tried to walk his comments back by claiming that he wasn’t commenting on the movie itself, he was just commenting on snipers. Oh, that’s better. For a minute I thought he was making a critique on a movie, now that I know he was simply verbally attacking American military personnel, that’s okay. It says everything about Moore’s arrogant dickishness he would have thought that was an improvement.

Jewdar has not seen the movie, and we may not. We read the book, which we thought had a lot of interesting stuff but wasn’t actually that great a read. And we admit that as an Army vet, we have an issue with seeing a movie about heroic Navy personnel.  But to step in and defame Kyle, who spent much of his time in Iraq providing force protection for American soldiers and marines, and who died trying to help fellow veterans cope with the trauma of war, is disgusting, and all too typical of a certain kind of Leftist who pretends to care about regular Americans, but can’t open their mouth without expressing contempt and disdain for the things those actual “regular” people care about.  Moore might have working class antecedents and an uncle who died in WWII, but he shouldn’t be too surprised if his comments turn off those those actual working class Americans for whom America’s military personnel aren’t just film characters, but family and friends.