Links for the Jewish-Owned Super Bowl 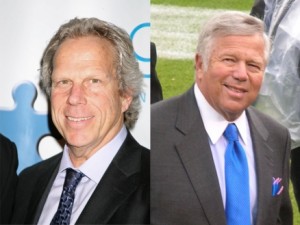