Is the World Ready for a Jewish Jenna Jameson? (We Sure Are) 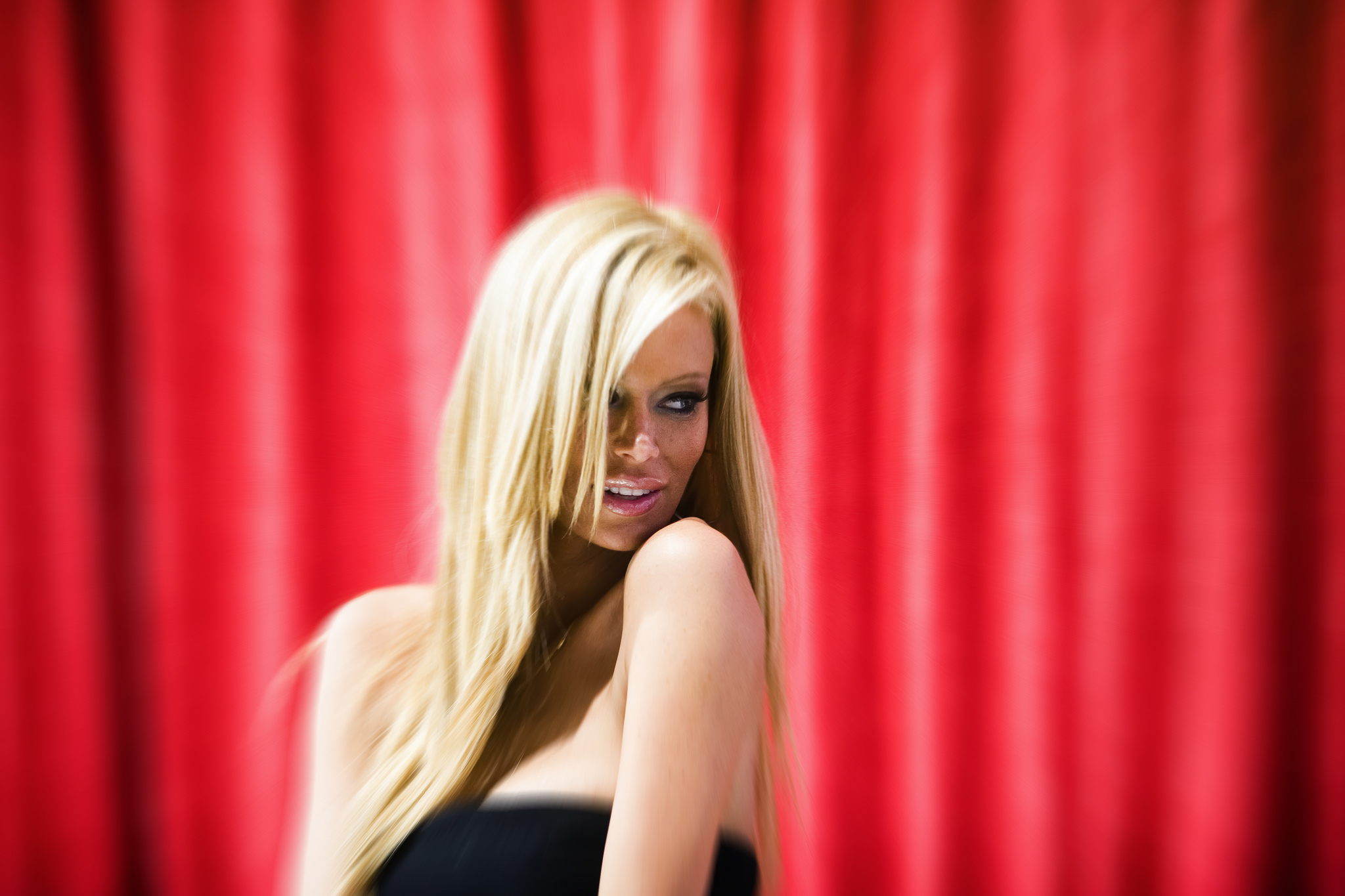 Jenna Jameson, whose shtupping-exploits helped usher plenty of adolescent boys through the awkward stages of puberty in the starting in the late ’90s, is probably not the first name that comes to mind when sketching out the vaginally shaped middle segment of the Jews/Porn venn diagram. And yet, if the award-winning adult film star’s recent tweets are any indication, Jameson might well be on her way to choosing kosher salami from here on out.

I started 6 months ago, my love is from Israel… So I have to serve the REAL deal! ❤️ https://t.co/W1Rqc7kl4k

What a lovely idea! https://t.co/v7pYt6DehW

Just a few more, and they’ve got a minyon at the next AVN.

Over on twitter we were asked to include this exchange which we’d overlooked in our initial scan of Jenna’s messages. @Hidden_Gold, who brought the following to our attention, described this particular thread as “the best part.”