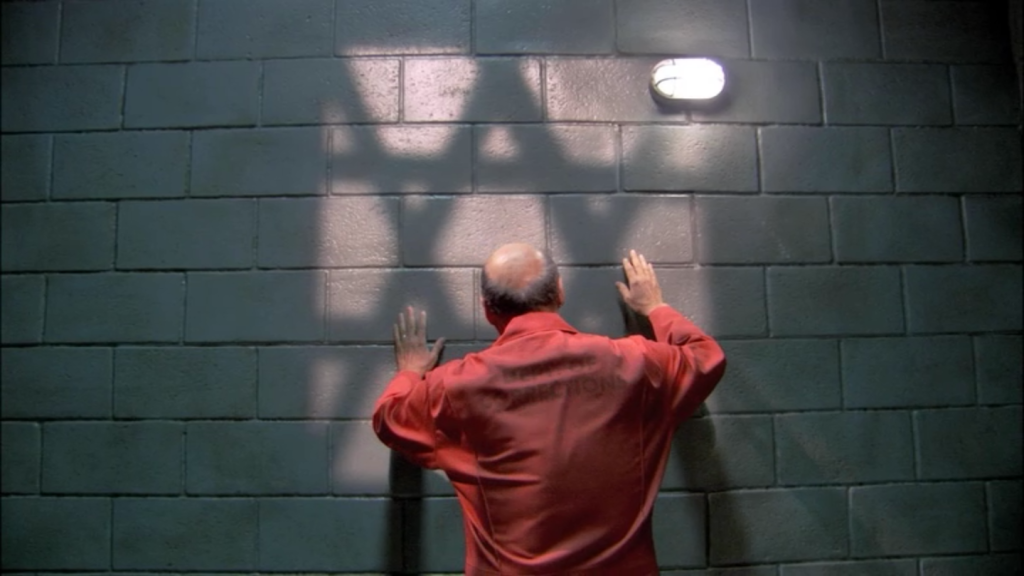 To many, keeping kosher sounds like an undue hassle – a restrictive, overwrought theological holdover from an era where clannish dietary laws helped enforce the impermeable boundaries between “us” and “them”.

That is, of course, unless you’re actually incarcerated, in which case keeping kosher just might be the closest you get to eating normal food for quite some time.

Republican Florida Gov. Rick Scott’s plan to turn the American dong into a tea party utopia has hit two snags: Jews and the irascible human desire for food that doesn’t look and taste like a whale’s duodenum.

Basically, it turns out, the meat served in Florida’s penal system is pretty much: 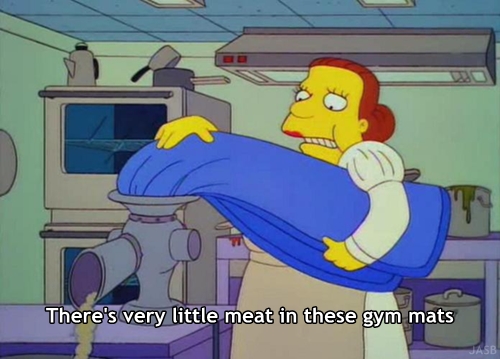 Whereas kosher prison meat is: 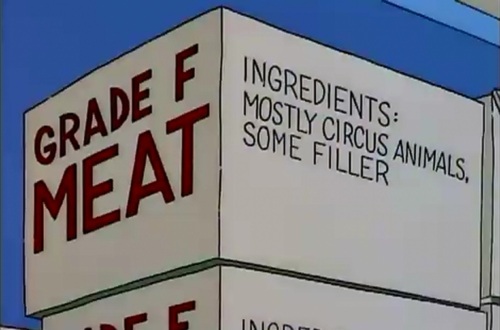 U.S. District Judge Patricia Seitz in Miami last month ordered the nation’s third-largest prison system to offer kosher food to all inmates who request it by next July. To begin to comply with the order, the Department of Corrections is offering kosher meals in pilot programs at two big prisons, Union Correctional in Raiford and at the South Florida Reception Center in Miami. [emphasis mine]

After Seitz’s order, prison officials anticipated 300 inmates to demand kosher meals, but 4,417 of them are on a list to get them…

In other words, anyone who wants kosher food – regardless of whether or not they’ve got the semitic bona-fides to back up their request – is eligible. So, faced with the prospect of eating either “mostly-fake” meat, or “mostly-awful” meat, enterprising guests of the state looking for a little gastrointestinal normalcy have begun requesting kosher meals. And since the option of two kosher meals a day costs a little over twice as much as the Florida’s allotted $1.52 a day for three unkosher meals, the penal food budget has skyrocketed as a result. Bad news for Florida’s conservative Guv who was elected, in part, based on his promise to slash a billion bucks from the state budget.

For the time being, though, Florida’s prisons seem to have no choice but to comply with Judge Seitz’s orders, which leads me to ask – Is this all the start of a wave of Bluth-esque prison conversions?

We can only pray. 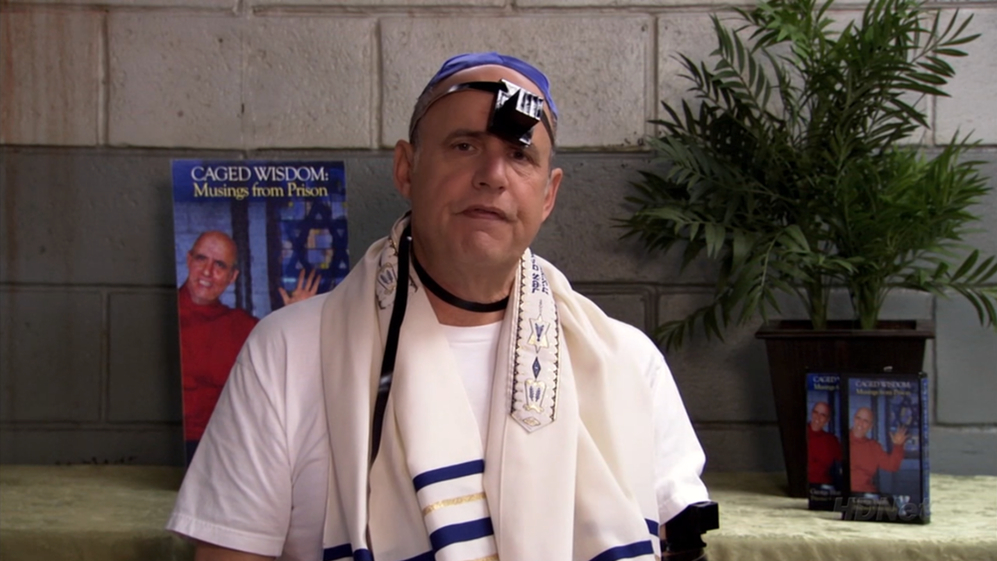