They Don’t Roll on Shabbos 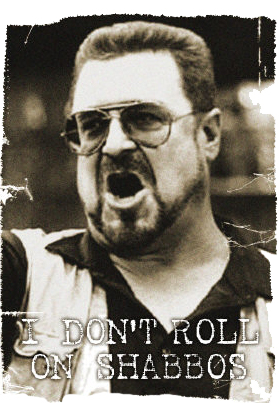 Failed Messiah reports that a “shomer shabbbos drug ring” was “busted in Brooklyn.”

Apparently, the sabbath observers: “Allegedly sold heroin, oxycodone and other illegal drugs from an apartment at 4190 Bedford Ave. in Sheepshead Bay, Brooklyn 24/6, but conscientiously shut down their operations every week late Friday afternoon to observe the approximately 25-hour-long Jewish Sabbath.

[…] The six month sting operation was named “Only after Sundown” by the NYPD.”