Bob Dylan vs. Neil Diamond: Whose Christmas Album Is Right for You?

For all the Jews who’ll be decorating trees and roasting chestnuts this Hannukah, we’ve got the soundtrack of your holiday season. It’s Neil Diamond, the "Jewish Elvis," againstRobert Allen Zimmerman, a.k.a. Bob Dylan. Two nice Jewish icons who somehow ended up making Christian holiday albums and are in direct competition for the Christmas gelt.

So if you think your menorah and candles look pathetic next to your neighbor’s decorations, dream of caroling and are ashamed of your unspoken desire to sit on a fat man’s lap, grab one of these CDs for your goy-style festivities. 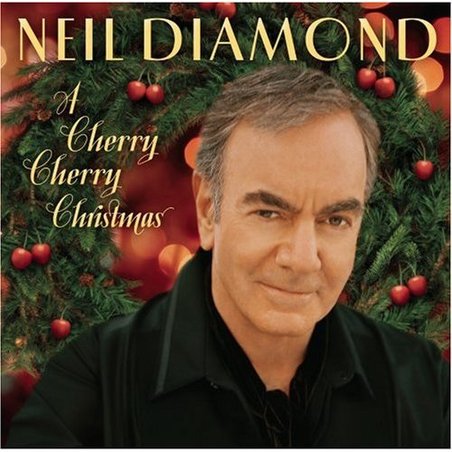 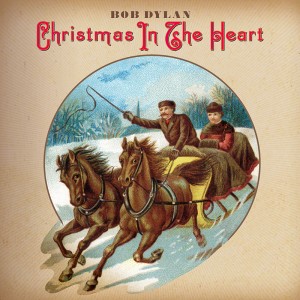 Dylan actually broke the hearts of Jewish hippies everywhere by converting to Christianity back in 1979. He even made three gospel-ish albums (Slow Train Coming, Saved and Shot of Love), but has since backed away from Christ’s love. Nonetheless, here the former Mr. Zimmerman applies his gravelly, nasal, whine to upbeat carols. It’s both wrong and freaking hilarious.