The War On Christmas: An “After Action Review” 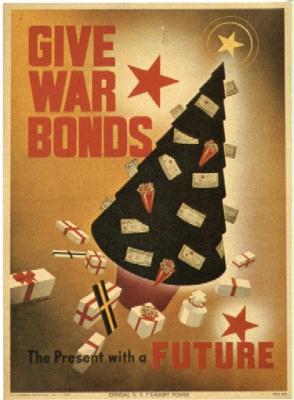 As is standard operating procedure, when a military operation ends, you need to have an After Action Review.  Now that another battle in the war on Christmas has come to a bloody conclusion, let’s see where things stand.

On the one hand, you have folks on the Christian Right who cry with rage at the cultural genocide that Christmas undergoes, pointing out such travesties as a school banning “Merry Christmas.”   By that standard, American liberals are sending Christmas to Christmaschwitz (trademark pending).

On the other hand, those same liberals who control the liberal media use their power to fill the month of December with Christmas TV programming (we get it, we get it–there are lots of people who don’t appreciate the spirit of Christmas, and then they learn to), Christmas music (we get it, we get it–Christmas is a special time of year) and Christmas movies (we get, we get–Madea is so crazy).

In other words, for all the talk of a war on Christmas (and Jewdar always thinks its funny that the people who talk the loudest about such “wars” are guys like Bill O’Reilly who never served in the military, much less been in  a real war), the liberal Hollywood media, which according to those same folks on the Christian Right, are able to use their powers of persuasion to make kids shoot up schools and become gay, are using those powers to celebrate Christmas.

Now, Jewdar has no problem with Christmas, or people saying “Merry Christmas,” or stores playing constant Christmas music for a month (including, let’s face it, some pretty awful crap).  At the Deutsch home, we spend every Christmas eve watching Christmas Story.  And Jewdar has very little patience for people who claim to be offended by the Christmas bombardment (we’re talking to you, angry atheists).  But let’s keep things in perspective.  If there’s a combat going on over Christmas, with a few misguided or stupid school administrators on one side, and the entire force of American popular culture on the other side, that’s not a war, it’s a massacre, and Santa’s going to be the one left standing on a pile of corpses.