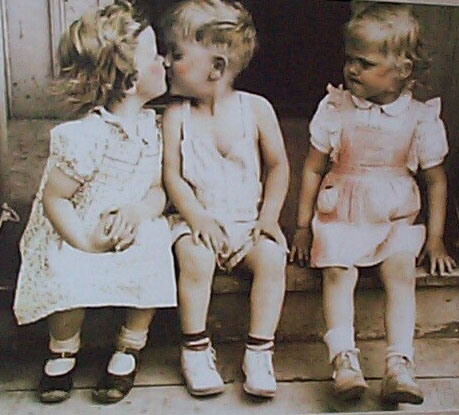 First Get Over Yourself

Before Yom Kippur, a former friend contacted me asking me for forgiveness for having screwed my ex-boyfriend about five minutes after we broke up. I told her I was over it, which I am, but now she wants to hang out and be friends again, and I’m not interested. I forgive her, but I’ve realized she was never a real friend anyway, and I no longer trust her. I have two questions: can you genuinely forgive without forgetting, and how can I explain that to my ex-friend without sounding like I’m still hung up on my ex-boyfriend?

My apologies first: your email has been in my inbox for several weeks, but after Yom Kippur came Sukkot and my children go to Jewish schools, so they’re really only starting school/allowing me to finally return to this column this week, a day shy of frickin’ October. (To everybody wondering where I’ve been since July: mostly I’ve been overspending at overpriced theme parks, thanks.)

If you were waiting on my input, Try Again, and your erstwhile friend isn’t hounding you, then you’ve already explained that you don’t have time for her, which fairly sums it up. If you don’t feel done yet, though, your next step is to stop caring where she thinks you are on your post-breakup-betrayal journey. Worrying about what people think you think is about as useful as deleting a naked selfie drunkenly posted to Facebook the night before–don’t be deluded about what you can control.

Now, we all know forgiveness is for the forgiver. Forgetting, on the other hand, is for the forgetter only to the extent that it relieves his/her mind. You’re not required to pretend something never happened, negating the benefit to yourself of a lesson learned, nor are you required to accept at face value promises of it never happening again. But splitting hairs when dealing with frenemies is as useful as asking everybody who retweeted your selfie to take it down. If your list of grievances with her is long, either air them or don’t. 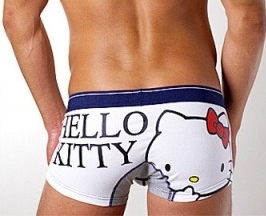 Please give me advice on how to talk to my daughter, who just broke up with her college boyfriend of four years. A week after the breakup she adopted a cat, and I’m concerned that it will comfort her too much when she ought to be working through and moving past her pain. My wife says to give it time, but our daughter is very sensitive. It also costs money to own a pet that she should be saving for her future, and she’s asking for trouble if she starts dating a boy who’s allergic or doesn’t like cats. Is there anything I can say to get her to reconsider before she gets too attached?

I’m actually fascinated that you a) recognize the problem side of replacing a lover with a pet and b) imagine you could persuade your daughter to un-adopt hers in the same paragraph. That ship sailed while she was at the animal shelter. But better she drown her sorrow in fur and dander than alcohol, drugs or casual encounters via Craigslist, right? And if it takes her longer to bounce back–please let your wife determine that–it won’t really be the feline’s fault: if your buddy got divorced and started chasing younger women, would you blame it on his new sports car?

Moving on to the non-issues: the best thing your daughter can do for herself right now is live her life, not stress about how every little choice she makes will look on her dating profile. Your role is to believe everything she does is amazing and that eventually she’ll meet the luckiest man in the world.

Keep up the mostly good work,