In an attempt to convince adults that teaching Christian values to children is important, “Life Savers Ministries,” an Alabama-based church group, ran a billboard with the famous quote, “He alone, who owns the youth, gains the future.” A powerful sentiment said by a once powerful man, known for his charisma, nationalistic devotion, and the slaughter of twelve million people.

A brilliant advertising ploy to be sure. So brilliant, that other businesses and organizations would do well to follow the model! Here are a few suggestions of other famous quotes from infamous dictators, and those who might benefit by adding their wisdom into their advertisements. 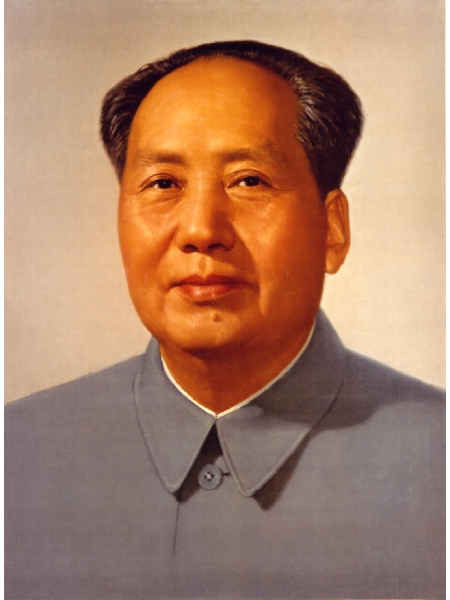 “To read too many books is harmful.” – Mao Zedong

For the TBS network. Put down those books and instead check out our new summer lineup! 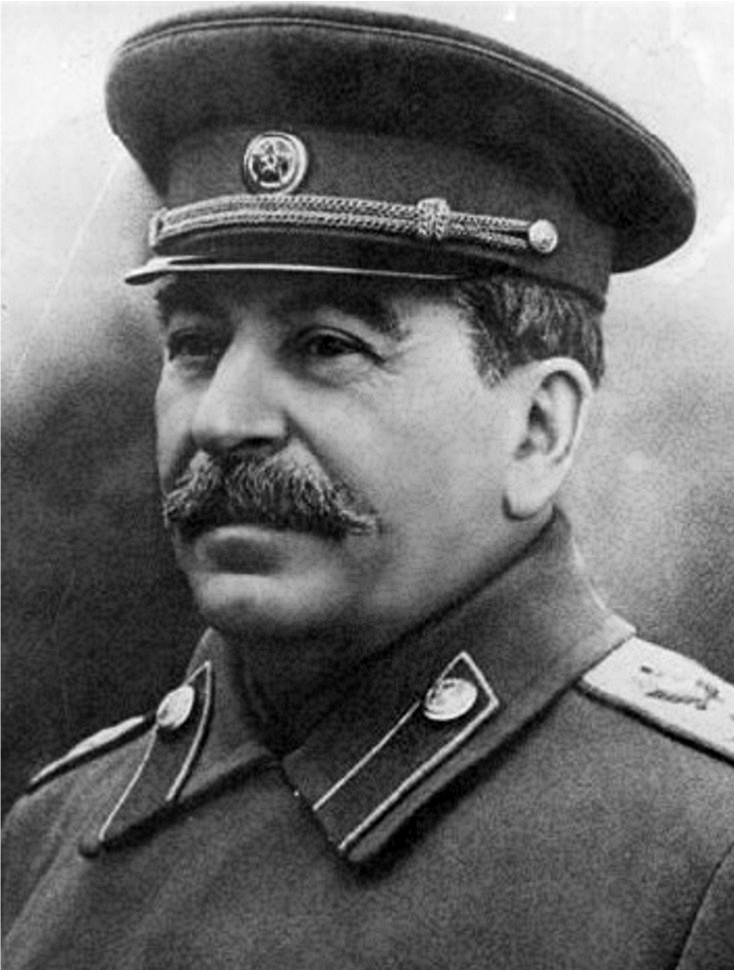 “One death is a tragedy; one million is a statistic.” – Joseph Stalin

For Orkin Pest Control. Don’t let your termite infestation removal be a tragedy, let it be a statistic! 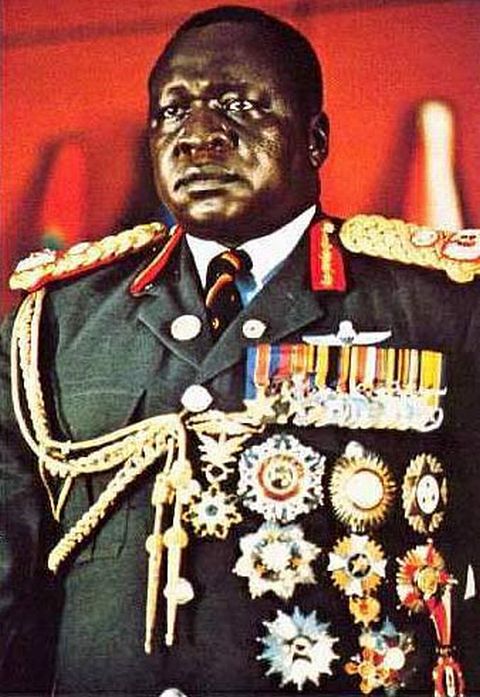 “It’s not for me. I tried human flesh and it’s too salty for my taste.” – Idi Amin Dada

For PETA. Eating flesh would be fine if it wasn’t for the sodium content. Go veggie! 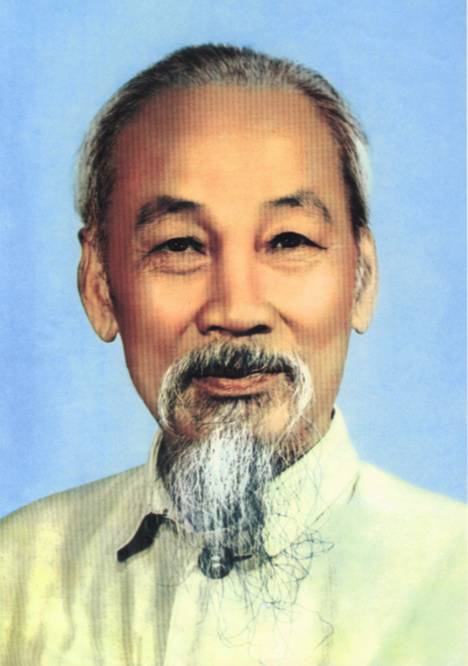 “Remember, the storm is a good opportunity for the pine and cypress to show their strength and stability.” – Ho Chi Minh

For Behr Paint’s weatherproofing wood stain. We may have lost the war in Vietnam, but your summer patio can win the war against rain damage! 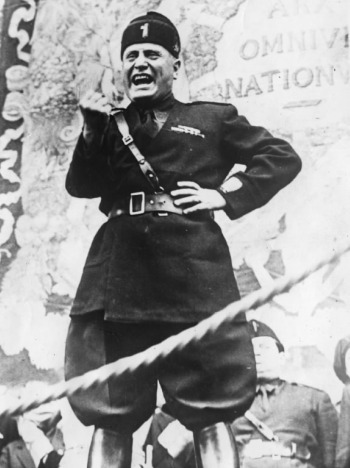 “War is to man what maternity is to a woman.”- Benito Mussolini

For the National Child Care Association. Let us fight the war, you go get a pedicure. 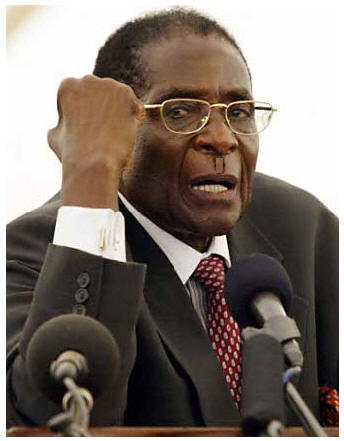 “Our votes must go together with our guns. After all, any vote we shall have, shall have been the product of the gun.” – Robert Mugabe

A no-brainer for The National Rifle Association. Get out the vote, suckas! 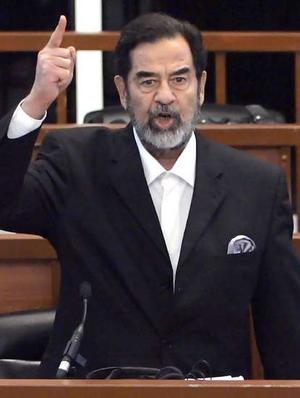 “I am not guilty, I am innocent.” – Saddam Hussein

For General Motors. Just because there was a faulty ignition switch doesn’t mean it was really anybody’s fault. 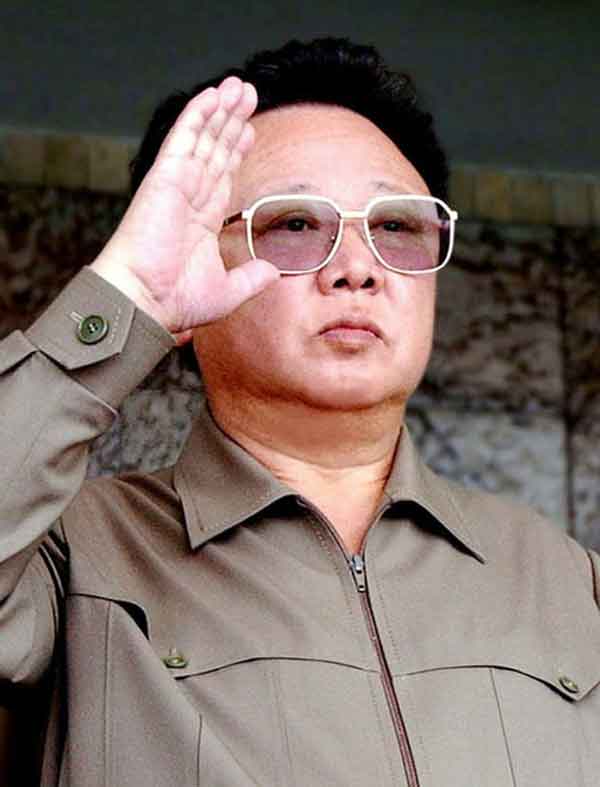 “A film with an untidy plot cannot grip the audience and define their emotional response.” – Kim Jong Il

For The Writer’s Guild of America. Holy shit, this one actually makes sense. 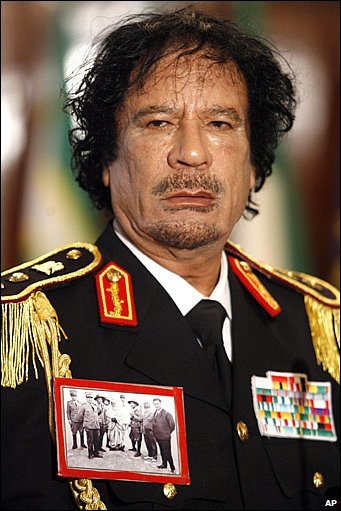 “Those who do not love me do not deserve to live.”-Muammar al-Gaddafi

For Reese’s Cups. Because anyone who doesn’t love Reese’s doesn’t deserve to live on this planet.