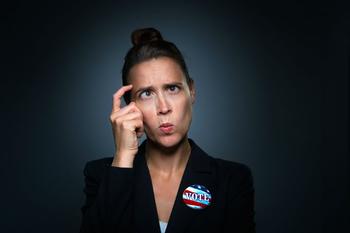 If there’s one thing we could all use more of, it’s impassioned political hyperbole. If you’re still undecided about who to vote for today (Seriously?), this might help:

Our first pundit come baring a grim warning that you, dear reader, may be transforming that voting booth into a your very own personal gas chamber, and signing your own “deaf certificate,” whatever that is. Enjoy:

Our second pundit is everyone’s favorite newly-Orthodox Hollywood Conservative playwright and screenwriter, David Mamet. In an OpEd penned in LA’s Jewish Journal, Mamet reminds us that when it comes to influencing American voters, it’s a simple matter of ABC: “Always Be Condemning“, hinting that conservatives who want to succeed in television had better keep their mouth shut among the Liberal elite:

“Please remember that we have the secret ballot and, should you, on reflection, vote in secret for a candidate you would not endorse in public, you will not be alone.”

It’s a shocking prognosis, considering Mamet’s own loud-mouthed political views haven’t exactly kept him from a successful career both in Hollywood and on Broadway. Shocking, that is, until you remember that in the entertainment world the only cabal with more pull than “The Liberals” is “The Jews”. Good thing Mamet has that circumcised-penis in addition to those two grapefruit-sized balls of his. 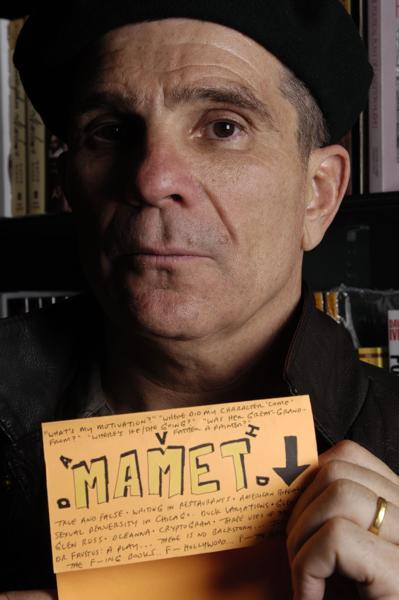