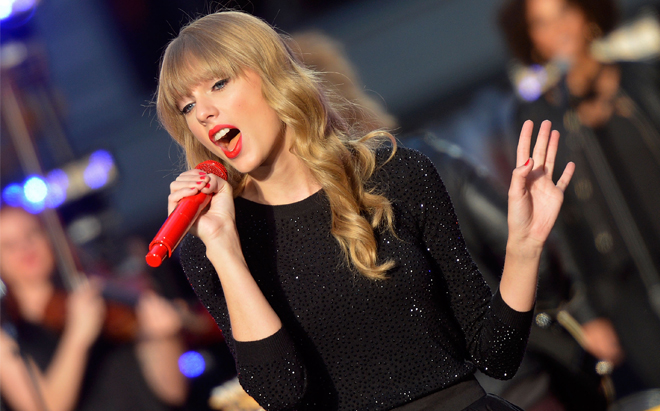 Well, it turns out their breakup may not have been the result of a tumultuous roller-coaster of emotions, or even differing career opportunities (Who knows – “career opportunities” may have been how the two started dating in the first place). As reported by the National Enquirer, Swift and Styles were unable to overcome Styles’ persistent attachment to…his foreskin. The Enquirer quotes friends of Harry who say the singer was:

Sick and tired of Taylor nagging him about clipping his…” er,…well, his…er, untrimmed whatsit!… [she] didn’t like the fact that English-born Harry was not circumcised – she even suggested he undergo surgery!

Harry made it clear he had no intention of changing anything. He asked her not to mention it again. But Taylor never missed the chance to poke fun or make a comment.

Sounds like the blonde haired, blue eyed country-pop singer might want to consider some rebound Jews to make up for Harry’s lack of a lack of a foreskin. Either way, we can’t wait to hear the break-up anthem Swift will inevitably wring out of her and Styles’ turtleneck troubles.

[h/t @GoodForTheJews, via, via, image via]