Taylor Swift and Hitler Quotes: A Match Made In Pintrest-Heaven

This one comes to us from the folks at The Daily Dot, who ask: Who Said It: Taylor Swift, or Hitler? 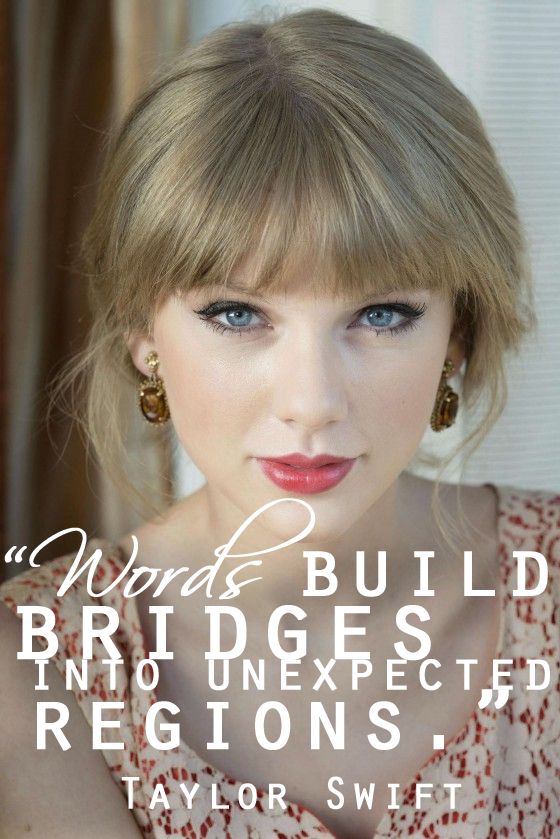 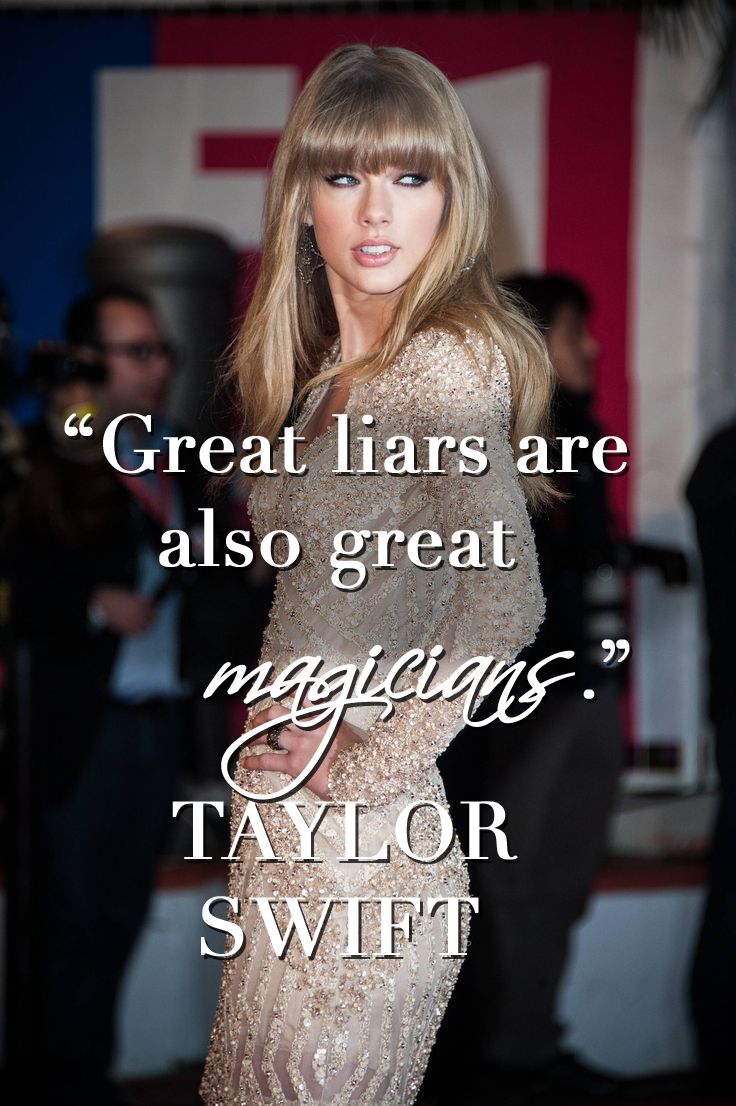 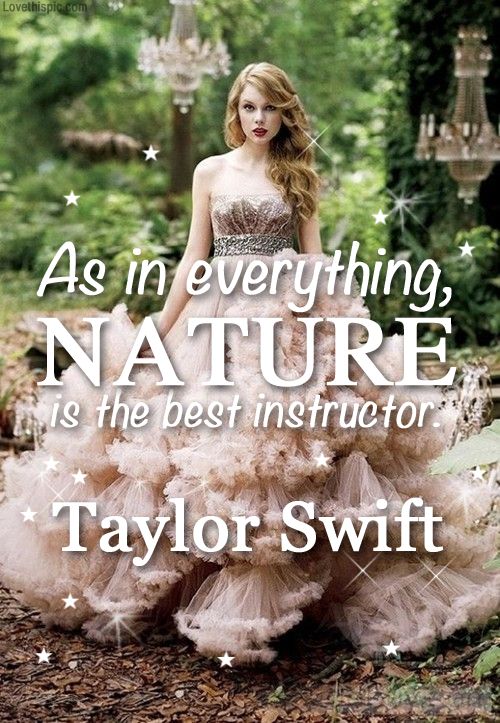 Pattinson then takes the images, and posts them to a pintrest board titled “Real Taylor Swift Quotes: Taylor Swift quotes, quotes by Taylor Swift. Taylor Swift from 2013. Quotes, sayings, words to live by” where they await re-pinning by clueless Swiftians.

So, what’s the point? As The Daily Dot points out, Pattinson hopes Swift sees all this and…

True. And I bet Hitler probably wouldn’t be too thrilled, either.