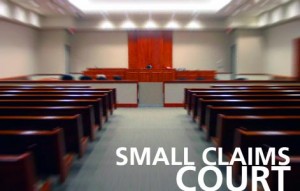 So it seems that some employees at the Holocaust Claims Conference were running a little racket on the side–filing fake Holocaust Claims. Apparently, they’d recruit elderly Russian Jewish immigrants from Brighton Beach, who would make up harrowing Holocaust tales, collect a check, and split the profits. Over the course of nearly thirty years, it seems they racked up a pretty penny, taking in tens of millions of dollars. Did we say “pretty?”  We meant “petty.”  Yes, they raked in a nice score, but it took nearly almost six thousand claims to do so.  ?