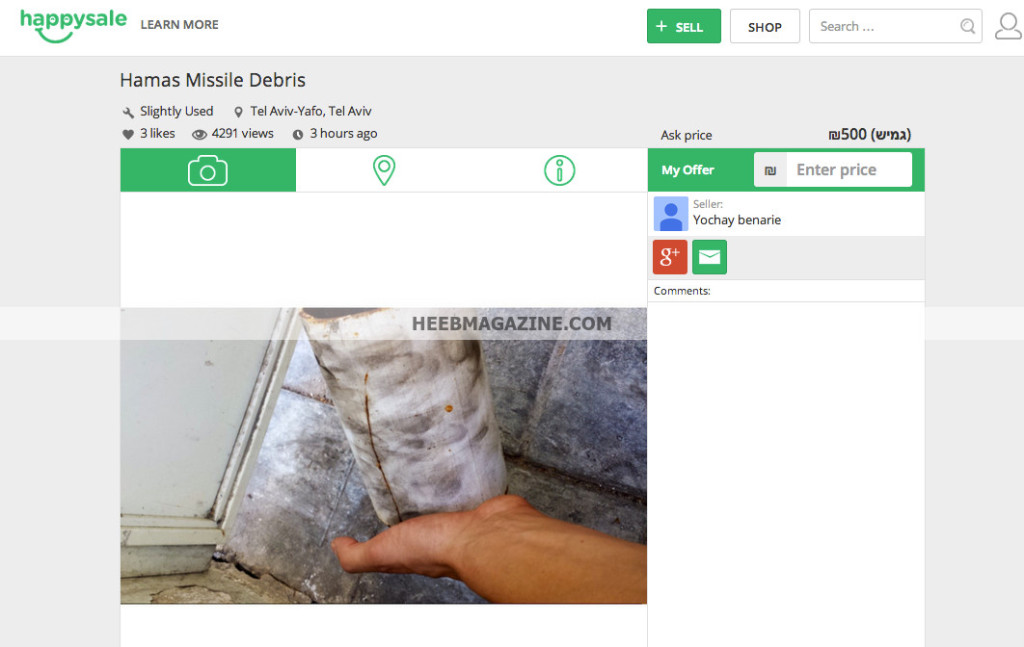 Leave a Reply to Stuff To Smile About, Steam Over and Ponder … | Case’s Corner’s News-Blog: Cancel Reply