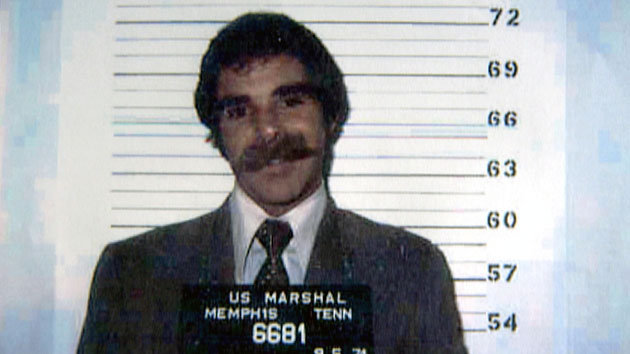 Virtual tzadik that Jewdar is, we were never among those Heebeastes who, over the years, enthused about every Jew who dropped their pants on film.   That said, we do nonetheless have the habit of checking the obits and marking the deaths of Jews who who had an impact on society.  And thus we come to report the passing of one Herbert Streicher, better known to the world as “Harry Reems.”  Say what you will about it and him, it is certainly worth noting that the first big (it’s funny that we used that word, because it can suggest both the level of fame he achieved and the size of his penis) porn star also had one of the most famous brisses in the world.  Reems ultimately left the business, settled down, got married, and made a nice living as a real estate agent.  As for his conversion to Christianity, well, while Jewdar sincerely extends sympathy to his widow, like the old Jew who converted on his deathbed said when asked why, “better one of them than one of us.”