When it comes to portly Torontonians making waves in their hometown (and beyond) Mayor Rob Ford has some company in the form of Zane Caplansky, the man the Food Network named deli king for that city. But while Ford’s notoriety stems from his well-publicized issues with drugs, alcohol, and general buffoonery, Calplansky’s stems from the announcement that his eponymous downtown Toronto deli would sponsor the Toronto Palestine Film Festival’s outdoor screening event on August 8. 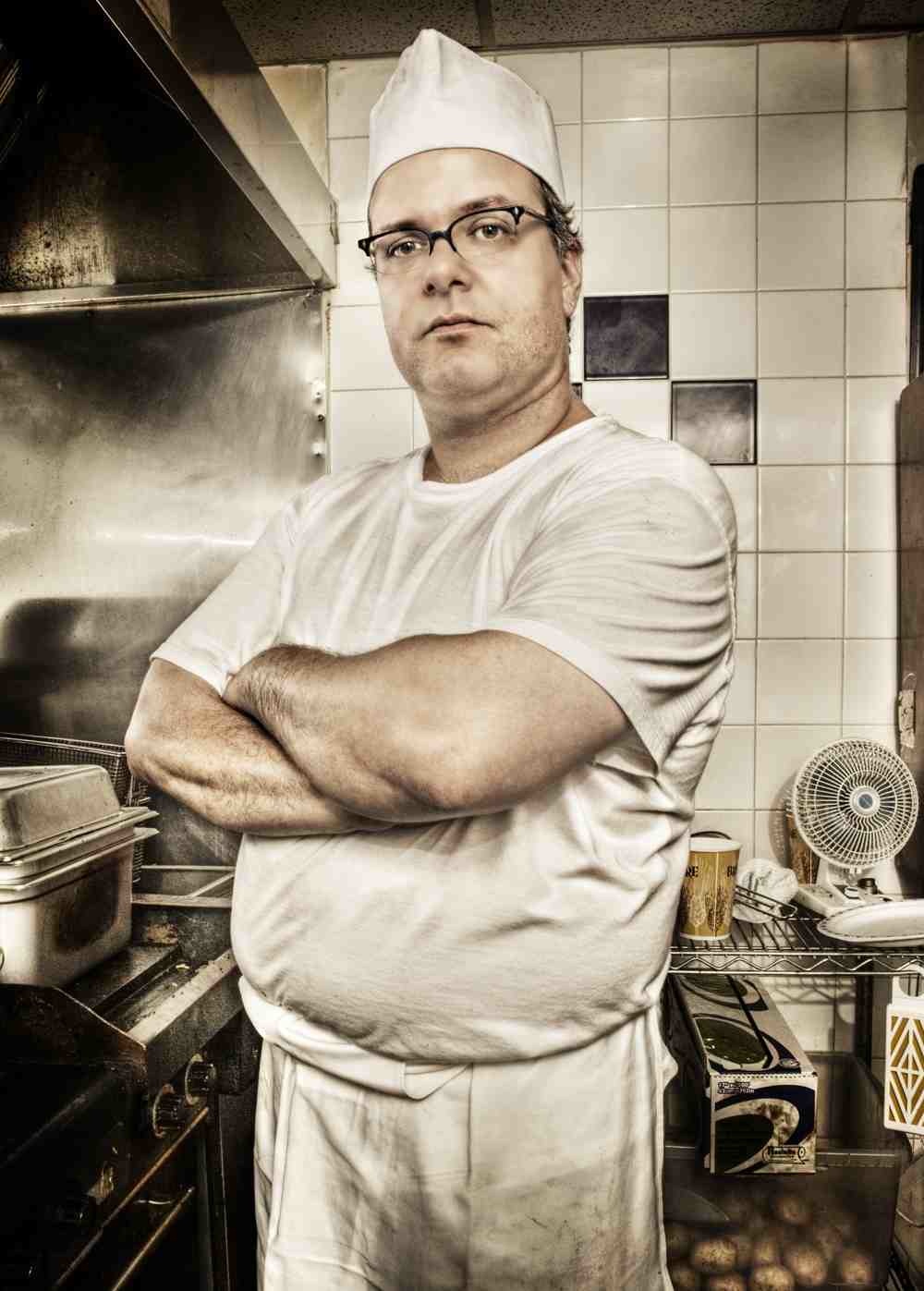 Though Caplansky initially offered to sponsor the festival weeks ago—before the current violence in Gaza and Israel—to, as he told me, “impress a girl,” he decided to continue his support, “I just felt it was the right thing to do,” in spite of the escalating Middle East situation (and in spite of striking out). The deli is a regular sponsor of events such as the Toronto Jewish Film Festival as well.

Since making the announcement (not, mind you, about the girl), he’s been inundated with hate mail—the Jewish community in Toronto is generally more politically conservative than south of the border—but he’s also amassed hundreds of twitter followers and is currently facing record-breaking lineups at the deli. On Wednesday last week, the day Caplansky announced his support of the festival, his name was trending on Twitter across the country. Local media have splashed headlines across the city like “Caplansky hopes Jews, Palestinians can see rye to rye,” and “The Canadian Way: Smoked Meat at Palestinian Film Festivals.”

It’s an unusual approach to the Mideast crisis, to say the least. And Toronto hasn’t been spared its share of tension: anti-Jewish graffiti and swastikas have appeared since this outbreak in the Middle East in Jewish parts of the city. Ironically, the location of the festival’s outdoor screening is in downtown Toronto’s Christie Pits, the scene of one of the city’s most infamous and violent anti-Jewish, pro-Nazi riots in 1933.

Yet Caplansky himself has been responding to the current barrage with his own mixture of spirit and spice: to one Twitter hater who accused him of supporting a “2000 year lie,” Caplansky tweeted, “what’s the lie? The Palestinian Film Fest serves stale popcorn?”

Stay tuned for August 8th when Caplansky’s food truck “Thunderin’ Thelma”—named for his grandmother, natch—turns up at the festival’s screening that night of the Palestinian comedy, Laila’s Birthday. We’ll see what kind of an effect his much-loved hand-made smoked meat sandwiches (Canada’s answer to pastrami), soups, and pickles will have on the simmering tension.