It’s been almost a week since  Macklemore’s now-infamous “antisemitic” secret show, during which the “Same Love” rapper donned a fake nose, beard, and wig, and ended up looking (arguably) Jewy. People complained, Seth Rogen weighed in, Macklemore apologized, the world turned, and here we are.

Truthfully, I would have written something about the whole mess earlier, but I was getting married this weekend, and really couldn’t be bothered to give much of a shit about a weak rapper maybe-kinda doing something questionably offensive. That said, now my wedding is over, and I can devote my full attention to you, dear readers… and I still don’t give much of a shit about this whole thing. This? Really? Of all the things to get up in arms about? This?

Still, enough of you wrote and asked when Heeb was going to weigh in on Macklemoregate (“Macklemoreghazi”?) that I figured it couldn’t hurt to jot down a few quick observations, if only to placate those who desperately needed guidance in this, our most trying time.

Does a wig, nose, and beard not a Jew make?

Actually, no, they don’t. That’s pretty standard costume get-up. In this case, did it happen to look enough like classic anti-semitic tropes to raise a red flag? Sure, I guess (especially if, as is speculated, the nose was sold under the name “Sheik/Fagin”)(Sidenote: How is that a thing??) But simply putting on the foundational elements of disguise is not, in and of itself, an anti-semitic act. 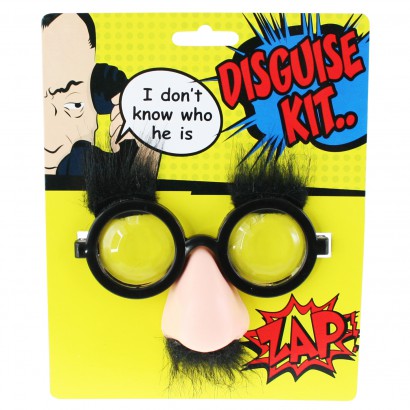 Would this have even been a thing had Macklemore not written a song called “Thrift Shop”?

What are the three basic things most people know about Macklemore? 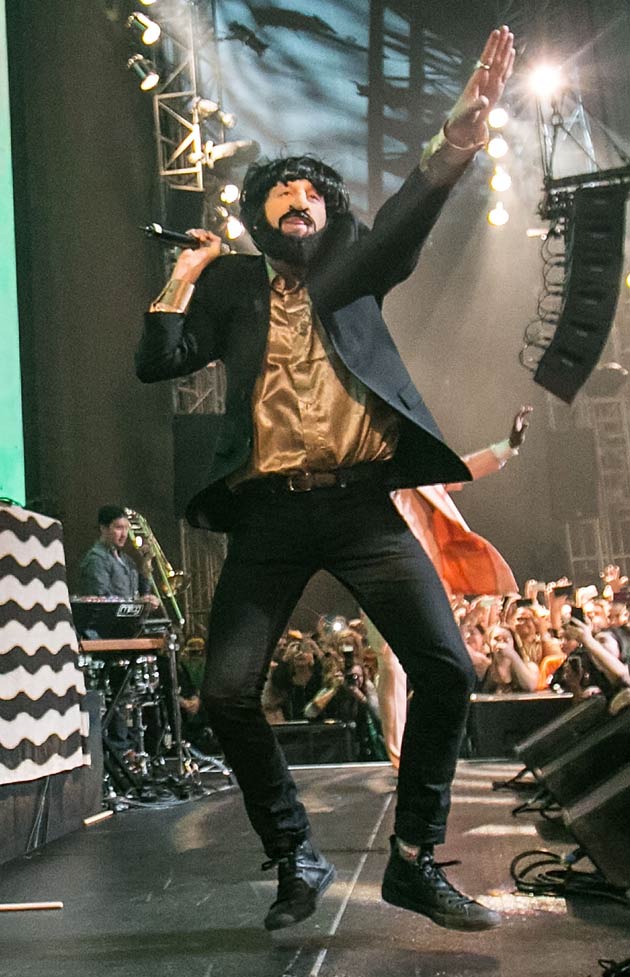 Pattern recognition is a funny thing. All of a sudden your brain starts to index the (limited) stuff it knows about Macklemore in an attempt to make sense of it all. What happens when it gets to indexing #2 and #4? Well, now a full fifty percent of your Macklemore knowledge can be used to paint an arguably antisemitic picture. The problem is that this is factually based on a grand total of.. four things.  If this were a connect-the-dots challenge, you’d just labeled Macklemore an anti-Semite based on a drawing of a square.

Interestingly enough, though – by the same logic, you could also (rightly) make the claim that “Questionably Jewish Costume” + “Song about gay rights” = Jews care deeply about GLBTQ equality.

Was anyone actually offended by this?

This is a tricky one. Trying to accurately gauge offense (both actual, and perceived) is an awfully slippery slope that often ends in finger pointing and name calling. Still, in all the hubbub over Macklemore’s costume choice I personally haven’t seen anyone actually stand up and say that they, themselves, were horribly offended. Maybe there are people who were genuinely hurt by the incident – that’s certainly their prerogative – but I haven’t seen ’em (Note: Got an example of someone saying they were personally offended? Post it in the comments)

Why does this matter? Because it leads me to believe that in this instance, given how loud and fast this whole thing blew up, most people were more jazzed at the prospect of being offended than were actually offended themselves. Even the Anti-Defamation League, responding to Macklemore’s apology for the incident, couched their language, saying:

“We welcome Macklemore’s apology for wearing a costume that, regardless of his motives, reminded many people of an anti-Semitic caricature.”

In other words: “This is almost certainly completely bogus. But just in case this completely bogus thing reminds people of a something, we’d better bring the hammer down.”

Which leads me to this:

Do you really care? Really?

Antisemitism is a real thing. People hate Jews. Not, as the ADL would have you believe, a fourth of the world, but certainly they’re out there. Now, knowing there are people out there who actually, genuinely revile Jews simply for being Jewish, do you, in your wildest dreams, really buy in to a manufactured “controversy” about a mediocre rapper? One, I should add, whose stardom is based in large part on championing equality?

Feh. Read a book. Go outside.

Are you sure he wasn’t just playing Serpico? 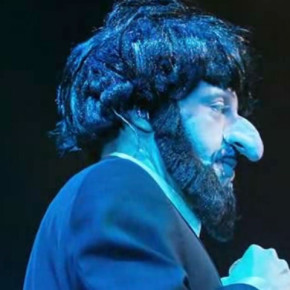