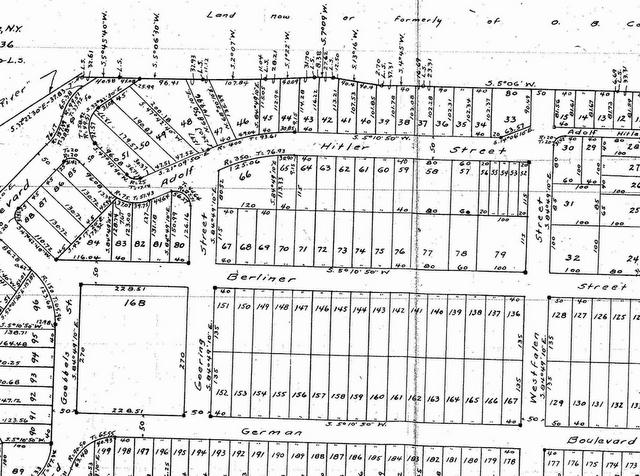 Waiter, there’s a Jew in my soup: The Jewish theme restaurant where you haggle over the prices! [Dangerous Minds]

How to swiftly torpedo a racist crowdfunding campaign [Death+Taxes]

Why are Bob Dylan’s videos so violent, anyway? [Forward]

A Rocky Horror remake for TV is one of the worst ideas ever, so it’s happening [Topless Robot]