Links for a Penis Snakebite While on the Toilet 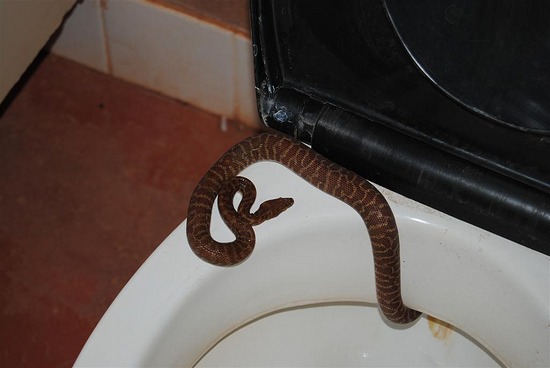 Elizabeth Banks: “I’ve Definitely Made Out With a Few Girls in My Time” (Us Weekly)

Portugal becomes 2nd country, after Israel, with a Jewish law of return (Times of Israel)