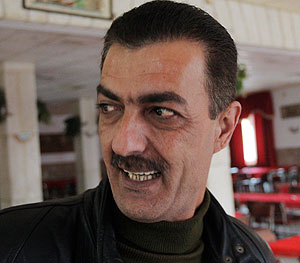 Ex-Brigadier General speaks out against Israeli strike on Syria (+972)