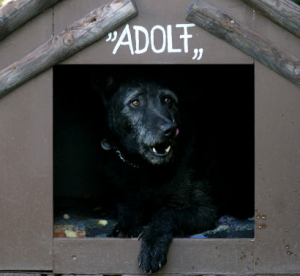 Mark Zuckerberg’s new challenge: Eating only what he kills. (Fortune)

Believe it or not, there is a bizarre “sort of Jewish” connection to the casting decisions on a major network TV show. (Cleveland Jewish News)

NYC is the “marijuana arrest capital of the world.” (Gothamist)