Links for Jews Controlling the Media 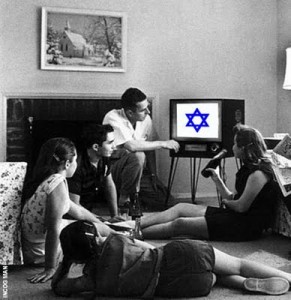 Jews DO control the media (Times of Israel)