Is It Jewish: “Palmolive,” “iPhone,” and “Envelope” Edition

[Welcome to “Is It Jewish?” in which writer Katie Schwartz looks at the mundane, inconsequential objects in our lives and declares them, once and for all, Jewish or not. Check out previous installments here.]

To learn about Palmolive, I watched a host of vintage commercials starring “Madge the Manicurist” and adored her high camp persona. Of course, I was equally disgusted by how overtly sexist the message was.

However, my curiosity was piqued enough to delve into the world of Palmolive and there IS a world. Kind of like a dish soap ring without the fedoras. Palmolive is on Asbee’s approved Pesach list of products.

A bit of history: “In 1968, the Pines family sold Hebrew National to Riviana Foods, which was taken over by Colgate-Palmolive in 1976. In 1980, Isidore “Skip” Pines, grandson of Isidore, bought the company from Colgate-Palmolive.”

One of the product descriptors is “Give your dishes the tender loving care they deserve.” Why, is eating and serving food off of them pugnacious and abusive? Is Palmolive a liquid battered dish shelter?

They also promise a sparkling shine every time. When someone makes a product that will leave me residue-free at the end of each use, I’m in. Until then, my dishes can get in line BEHIND me.

Palmolive is billed as kosher dish soap. For those that keep kosher, I understand why they might be inclined to buy it. Still, the idea of procuring green jerk juice to give my dishes a 5-Star facial makes me vomit.

Are there goyim who really care about a dish’s squeaky clean image? Maybe, if they’re a member of the Tea Party and this is an extension of their “beard.”

Nobody in their right mind is going to shell out 4-6 bucks for dish suds. Palmolive is religious neutral and wildly chauvinistic. 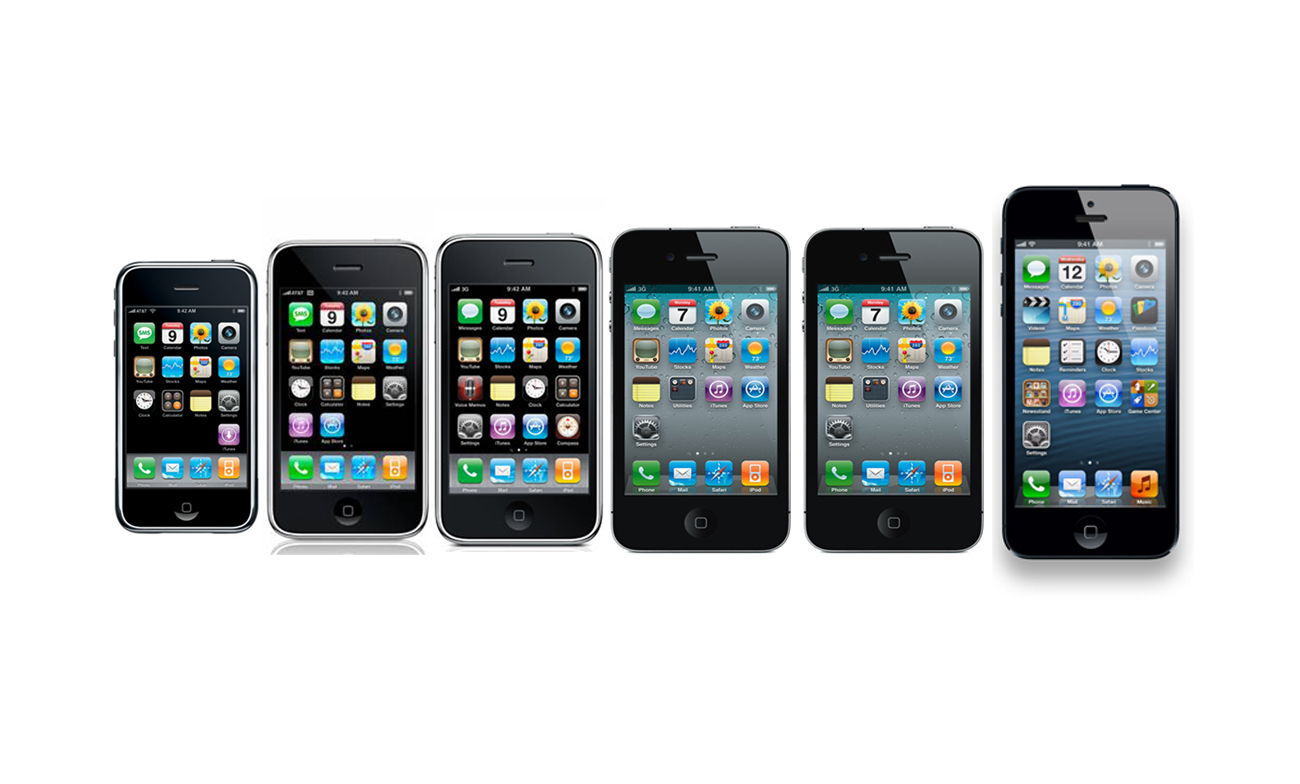 Most people I know aren’t bi-smart-phone. Out of profound guilt; I own a Blackberry and an iPhone. It’s not like I can afford to lose friends. I’m 5×3 and a pain in the ass. At least my phones give me a quarter leg-up.

Swap out iPhone for Crips, and Androids for Bloods and you’ve got monomaniacal consumers engaged in heated turf wars. Instead of sneakers adorning power lines, Business Insider has nifty heat maps insinuating Androids are for poor people and iPhones are for the rich. Yes, escalating the divide is a savvy move. Challah!

Apple exploits cheap labor in China: “There were so many suicides in the on-site dorms where the workers live that Foxconn had to install nets on the sides of the buildings.” So Apple has fashioned a modern day concentration camp, Applewitz. Hey, it’s cheaper than being humane.

It warmed my Yiddish heart when I saw a Hasid Instagramming a selfie in the garment district at dawn. I’ve been to many High Holiday services filled with reformed Jews, feverishly checking their iPhones before services began. We love our iPhones. Do we stand on lines that snake around corners when new models are released, too? (That’s not rhetorical, anybody?)

Non-Jews are as myopic about iPhones; they’re just more inclined to choose white or champagne, or flashy pastel, I think. Jews skew black or silver. Regardless of religion, face-to-face conversations are perpetually interrupted by folks responding to texts and taking calls.

They even offer special financing. I’m trying to visualize how this would organically come up in conversation. After all, it’s not a car or a house. I’d like to hope I could be as earnest as Madge the Manicurist.

(Two weeks later we run into each other on the street)

The top part of an envelope is called a flap. Flap is such an awkward word. It sounds like skin tags, corpuscles or halitosis.

“LUX® Square envelope in crystal clear color features a peel and a press square flap for secured sealing. Envelope measuring #10 (4 1/8″ x 9 1/2″) has a paper weight of 3.5 mil and offers elegant look, sold as 500 per box.” Not only do I get the promise of crystal like color (think fancy baubles), I’m also assured that my envelopes are more elegant. Red carpet ready, if you will.

An envelope that seals itself, we couldn’t scoop them up fast enough. For those that keep kosher, they don’t have to worry about licking a non-kosher envelope.

It’s just an envelope. Although, if the recipient views my correspondence as elegant, that will automatically bolster their confidence in me.

This feels more Jewey than goyish.

Realization while writing this installation: Either this was a massive confession about my lack of a social life or my enthusiasm for researching lame ass shit.