League of Somebodies, the debut novel by writer (and occasional Heeb Magazine contributor) Samuel Sattin, follows three generations of the Sikophsky family: Enigmatic patriarch Fearghas, his plutonium-munching super-son Leonard, and Leonard’s soft-spoken child Nemo. Somebodies is a superhero story the way Mel Brooks’ Young Frankenstein is a tale of classic horror; It’s about super-powers and alter-egos, yes, but underneath the rollicking adventure and madcap comedy, Sattin has managed to to lovingly de/reconstruct the myth of the uber-masculine superhero.

In the excerpt below, the somewhat lunkheaded Leonard (under his Clark Kent-y alias of Lantana Zatkin) has been called to pick up his son from middle school, following Nemo’s trouble with his classmates – all thanks to a masturbatory misunderstanding…. 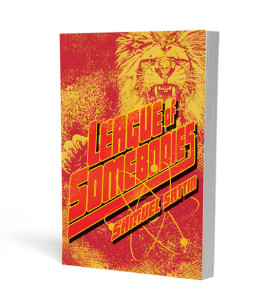 Middle School was a botanical garden of nightmares far beyond anything Nemo’s father could have dreamed. Wholly more manageable than predictable stories of Krakens, Laredo, a redbrick square upon six wild acres of wheat and yucca, was a sacrificial mound for children on the terminus of puberty. One by one, they lined up for the budding of new desires, new disdains, unready as life drove their small bodies to the brink of adolescence like horses being panicked off a cliff. Contradictory to his father, Nemo was a well-developed boy with an average skeleton for average muscles, but when he walked through campus he drew attention to himself by the deerstalker cap he donned too snugly and a general avidity to social grace. Hats were okay to wear at Laredo. Hats that didn’t have words.

Usually Nemo over-compensated to make friends, either rendering himself clownish or egregiously cool. All his efforts were transparent, even to himself, and by the end of seventh grade a rumor had been spun of amazing dido to solidify his loosely reinforced reputation as an overcompensating, social idiot (namely that, in the month of January, when he was sick from school one Monday with acute sinusitis, he returned to the halls of Laredo Middle School to find his classmates fabricating, with conviction he was sure they, too, found farcical, that he’d been caught by the dean stroking his prepubescent kosher salami in the boy’s bathroom stall).  Nemo, however, at eleven years old didn’t know how to masturbate yet and denounced the rumor multiple times. But, as may have been predictable considering the age group, this only increased its severity. Before he knew it the tale had snowballed from being caught by the dean in the bathroom with his boyhood exposed, to the stall being banged upon while Nemo, in the voice of a dimestore criminal, screamed, “You’ll never catch me, Dean Veltry!” while vigorously shaking his wiener in the face of his discoverer until the door was ripped open (some said blown open by plastic explosives) and he was restrained by armed police officers still unable to curb his vapid, hell-bent drive to whack off.

Since the rumors began, almost daily the boy checked himself into Marlene Wendell’s office with the excuse of a sore belly. Some unpopular boys had at least one friend to speak for, but Nemo had none. Not one helping hand in the whole of Arapahoe County—a large expanse of stenciled suburbs and prairie land. It was true, he thought. He was not a normal boy. And he’d never be able to feel clear of responsibility for his own dirty bomb of social doom. Even if utterly unavoidable, he felt, just by being his father’s son, he’d signed on for a life of estrangement.

“I’ve recommended you for counseling,” Ms. Wendell said a few days after he returned home from Silver Lake.

Her office was a deserted room, a sad, sawdust-colored place, with two rubber benches for students to incubate attached by fat nails to each wall. Her own brittle desk was filled with files, and beside it, a lexan-door cabinet where an alchemist’s rack of tinctures glistened, both old and new. Marlene herself was dressed in a translucent white blouse above a shirt of the same lonely hue. Tall and uniform, devoid of curves, she was something aquatic, like a sperm whale.

“I’ve heard about the rumors,” she said. Her voice was high pitched like a spermaceti’s would have been. “I’m not impressed with the school’s response.”

Nemo had his hands over his stomach. “It’s okay, Ms. Wendell. It’s not so bad.” 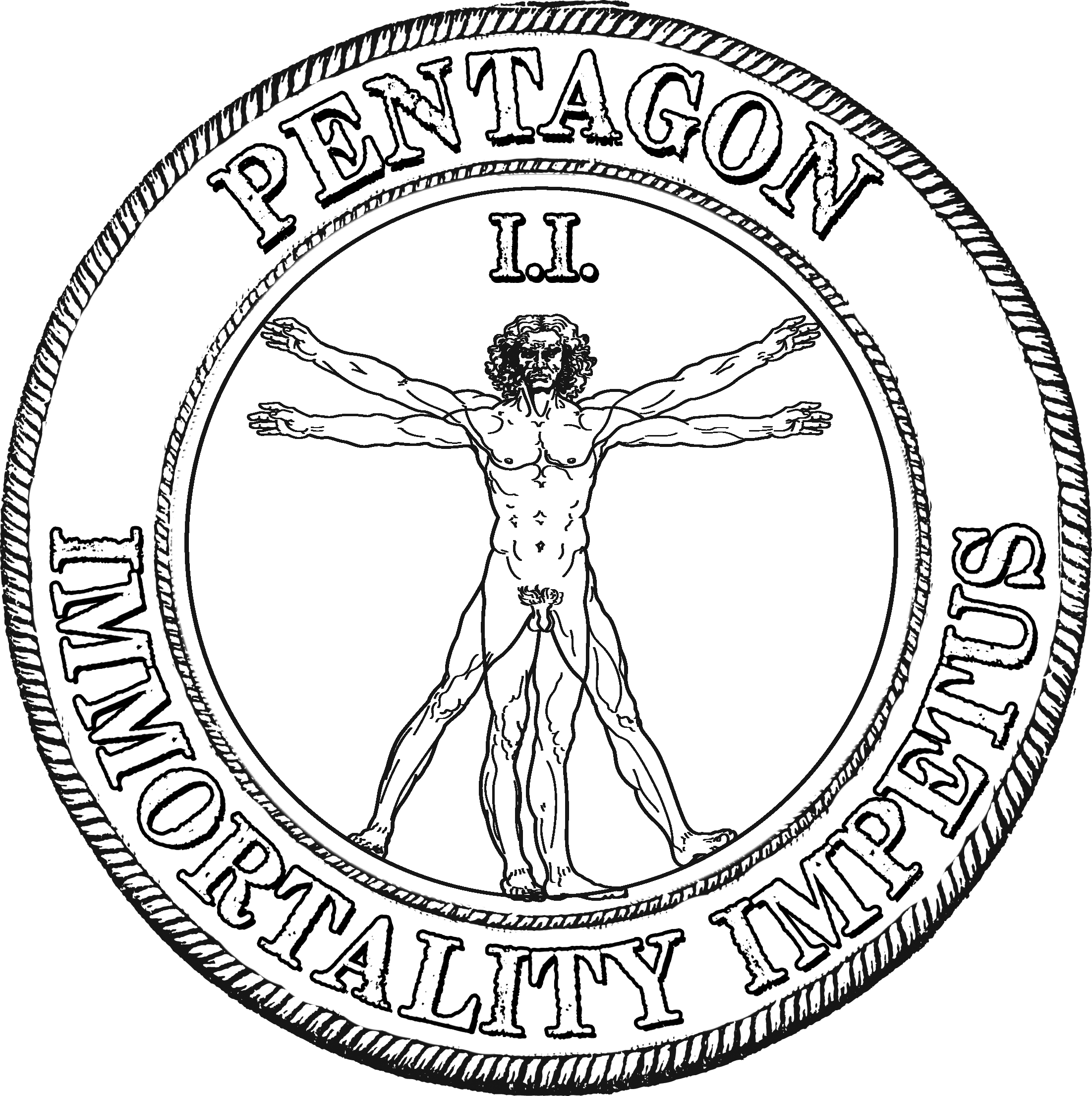 Nodding attentively as he always tended to do, Nemo whispered, “I’d like someone to talk to.”

Even if he sounded precocious, Ms. Wendell caressed his cheek—diffidence was admirable in young boys—and when she did so, felt an odd prickle.

“You know,” she said, pulling her hand back and wondering. “If there’s ever anything you want to tell me… anything about what’s going on at home, you can,” she looked into Nemo’s eyes—the left one seemed a little lazy, and his left lip was drawn down with it. He was not a handsome boy, but he would become handsome one day. Some children had to be ugly for a while in penitence for prettier futures.