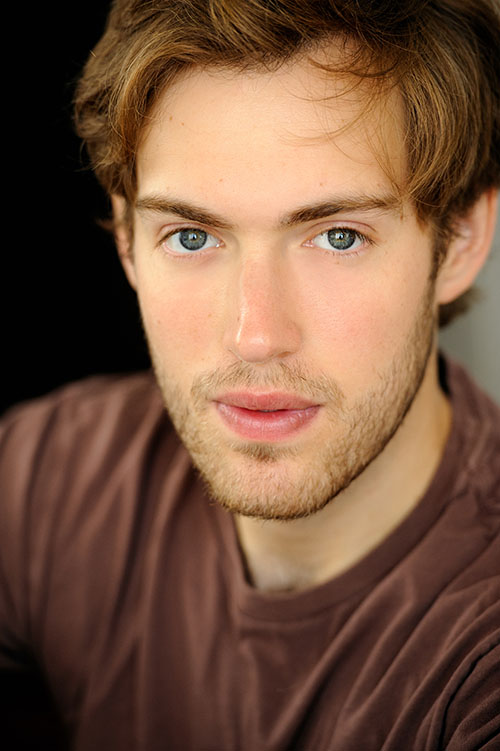 Okay, so everyone’s talking about Girls. Well, no. Everyone talked about Girls five months ago (and for good reason). But what’s resonated past the season’s final episode and, truthfully, has been part of the conversation for some years is the depiction of a “lost generation” that the show sheds light on. This slew of kids in their early twenties confused about what to do with their expensive college degrees and dreams and hopes and, mostly, the belief that everything has to work out (see Kirsten Dunst circa my entire childhood).

But it’s not really like that. And no one’s giving solutions for how to deal with what it’s really like, how to deal with the confusion that comes from discovering things are more complicated. Or the fact that some of us don’t realize how befuddled we actually are.

Sitting through the first run-through of 20 Somethings, Evan Sanderson’s play about a group of (do I need to say it?) confused 20 somethings, I felt it. None of the characters, whom we see through their weekly Halo tournaments, pub trivia nights or therapy sessions, says anything about being confused because they’re all so deeply immersed in their lives. Maybe they don’t realize what’s going on. Maybe they’re avoiding it. Either way we feel it. It’s under the surface of every line about alcohol or family or skittles. It’s in the awkward silences after parties or nervous chats over coffee. The play’s laden with the characters’ melancholia.

Sanderson, a proud Maryland Jew who graduated from BU’s School of Theatre in 2010 and whose first play, Fallujah, won numerous awards and went on to be performed at the Kennedy Center, explained that his goal was to bring to light this very issue. Not necessarily to solve the problem of our confusion, but to put it out there. Sanderson met me at an East Village coffee shop to discuss the play’s genesis and how he hopes it’ll help 20-something viewers with trials of their own.

So tell me about conversations you had with people that made you realize this was an epidemic.

I think it wasn’t so much conversations as it was seeing the different paths my friends were walking as I walked mine. Looking to the side and seeing how we were so distended from each other but going in the same direction – it’s this disquiet and dissatisfaction. It’s not unhappiness – it’s a feeling of yearning. My one friend was like, “I’m happy. I got my job. I’m a young professional paying my bills.” And it’s like, yeah, but you’re desperately lonely and you feel a deep sadness, and that’s OK. And having come to identify those moments in myself led me to track it in other people and made me curious about this general malaise.

So when did you decide to write the play? How do you think it’ll help?

[I realized] all this stuff that we’re talking about is worth talking about. Worth acknowledging as a very serious thing. I think a lot of people are like, “Yeah, I’m a little sad”. But they don’t realize that that feeling is as important as anything else you’re doing. It’s important that your life is the life you want to live. That you’re happy. Everything that’s going on with us as a generation is as topical and vital and urgent as anything else that’s going on. And the minute we are able to say that, we can address it. But we can’t address it until we do.

You based 20 Somethings on your group of friends. Who are some of the characters? What are their storylines?

I started with a male and a female character. For [the main guy, James], I [thought of] a friend who is one of the most gentle, nicest people who should never have anything bad happen to him. His brother died. Seeing his response to that, his grace and his sadness was jaw-dropping. When I started to write this play it stuck in my mind. The character sounded like him. James is the most nebbish-y person. You’ll think he’s Jewish if you see the play. The thing that connects Reese, [the other main character] and James is Suresh, Reese’s roommate and James’ friend on Xbox. Suresh has an arranged marriage, which calls into question the nature of what it means to find a partner. At the same time Lam and Jin [James’ neighbor] get engaged. You have all these people trying to find out what it is that makes them them.

How do these storylines and characters play into the big theme of the play, the 20 somethings’ confusion?

I think that the main thing all the characters share is trying to find a hook that takes them through the rest of their lives. Trying to find something that will make them feel safe and comfortable, and you have two characters at the start of the play who don’t have that.

How does the rhythmic, poetic flow of your writing serve the theme of 20 Somethings?

When I write, I’ll say I’m going to use this word because it has an assonance and there’s an openness to the vowels that’s gonna let the actor really hit that note when they speak. Moments of revelation [in the play] are people at their best or their worst. They’re pushed to an extreme where they must express the thing that is so fundamental to their humanness and then it comes out and it’s poem words.

And those are the moments where you’re really honing in on the theme – look at this!

You need to see this now!

Why do you think people will respond to 20 Somethings?

I think it’s the honesty. One of the things I think about when I write characters and situations is idiosyncrasy. (I think people call it quirkiness – as if that’s a quality.) It’s seeing people who are the same as you do this stuff. The little specific specificities that are so odd and strange but that make it relatable.

I just want people to see it. Before there were no stakes. I didn’t even know if it was good. Now that I’ve seen it and I know it really works, now the anxious Jewish mother in me for my little baby comes in. Like, “I want people to see you, bubeleh. I want you to be a star!”