Elie Wiesel’s Sexual Conduct Might Be Worse Than You Think 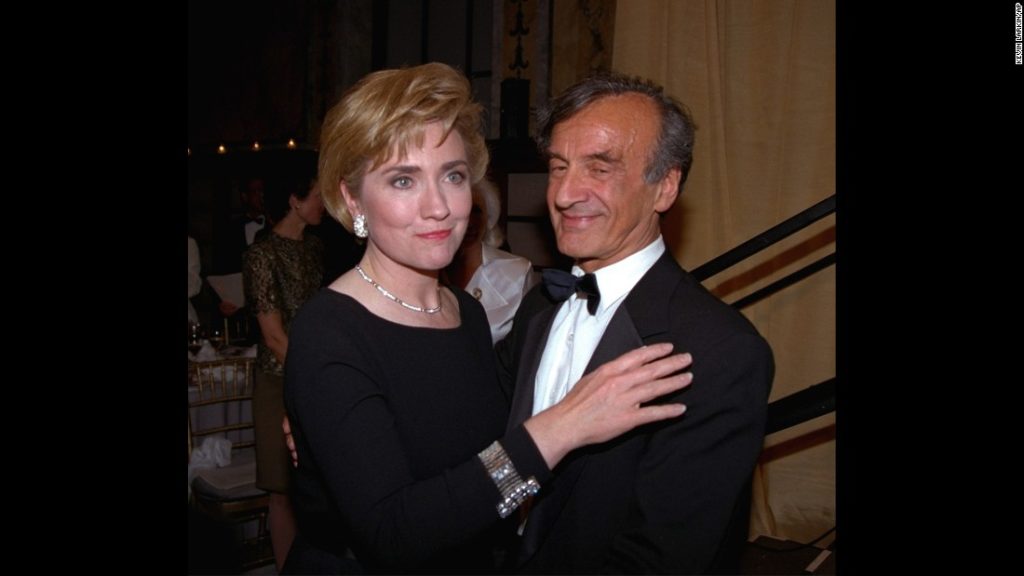 Last week a story was published on Medium by a woman alleging that late Holocaust Survivor and Nobel Laureate Elie Wiesel sexually assaulted her during a 1989 charity event.  As Jenny Listman wrote in her story, When I Was Nineteen Years Old, Elie Wiesel Grabbed My Ass, while standing next to Wiesel for a group photo with her family and then-boyfriend:

The photographer snapped the photo. Simultaneously, Elie Wiesel’s right hand had reached my right ass cheek, which he squeezed. The photo was over, the photographer leaned back from crouching over his camera, the group separated, smiling at each other, and Elie Wiesel immediately RAN, disappearing straight into the crowd of over 1000 people who were nearly all standing up. Already gray-haired at that time, Weisel’s agility impressed me as he fled the scene of the crime.

List’s allegations, of course, came in the wake of those against disgraced comedian Bill Cosby, studio executive Harvey Weinstein, and filmmaker James Toback and at a cultural moment that is, thankfully, more attuned to the ways that powerful men routinely commit sexual assault with impunity.

Wiesel endured the worst horrors of mankind and survived the darkest of times so it is with the utmost sensitivity that we tug at this thread. But we feel compelled to ask whether Listman’s account is an isolated incident or, as was in the case of Cosby, Weinstein and Toback, just the tip of the iceberg. Here are a few potentially incriminating photos of Wiesel in front of the camera’s lens in which we attempt to sleuth out whether he was indeed a chronic tushy grabber. 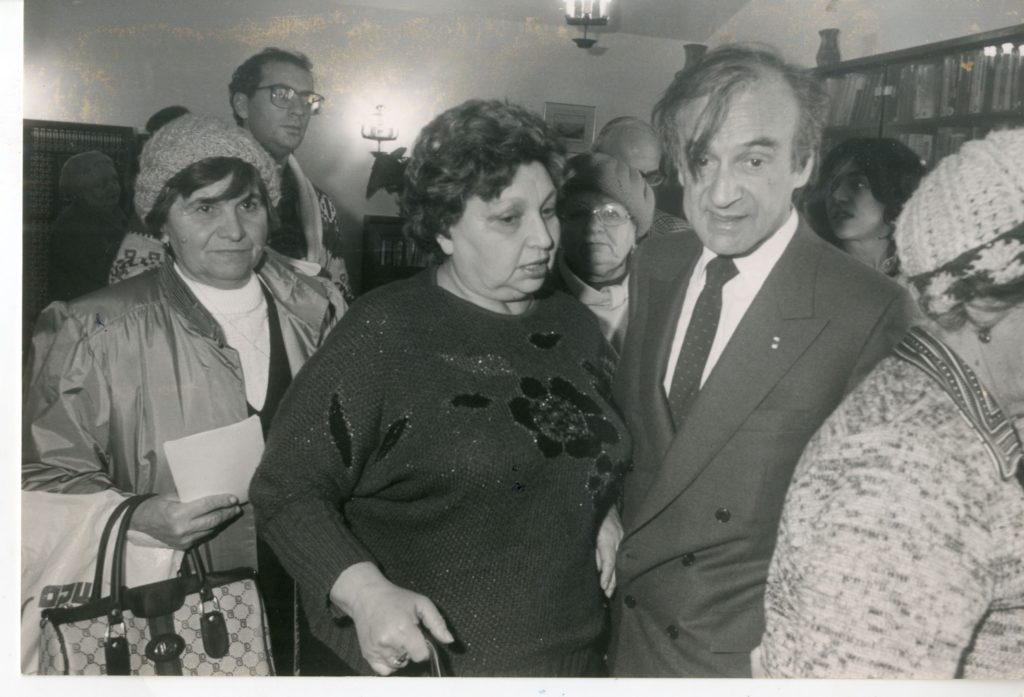 Above is the oldest photo we could find of Wiesel standing next to a potential victim. While his right hand is somewhat suspiciously out of sight, the expressions on both his face and the woman standing next to him suggest less offense than obliviousness. While it’s plausible that the woman is asking Wiesel to kindly remove his right from her rump, it is more likely that she is imploring him to try the cinnamon rugelach before they’re all gone. 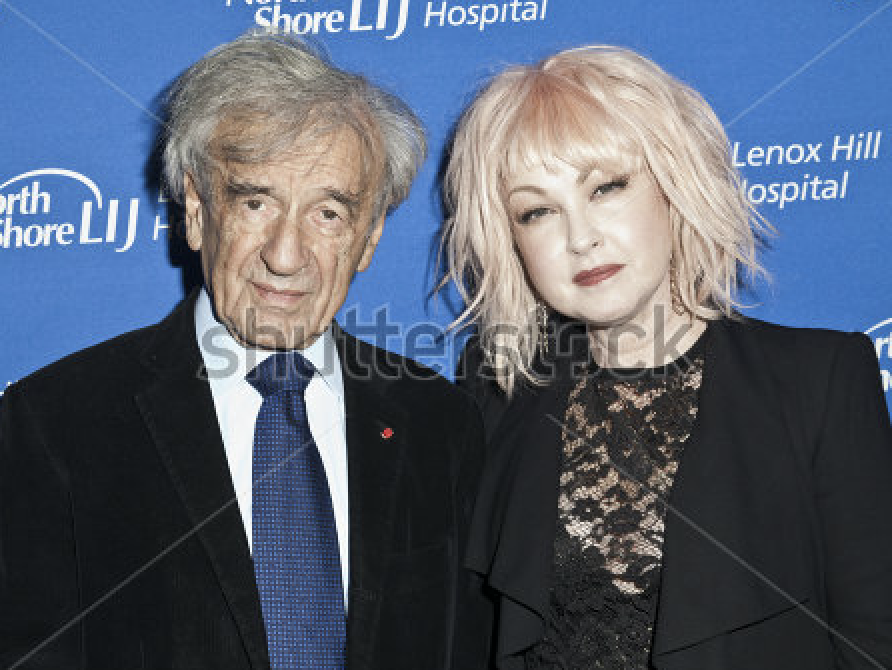 Did Wiesel attend this event benefitting Lenox Hill Hospital in Long Island out of sheer goodwill or to simply serve his own cult of the caboose? Once again, we caution against coming to conclusions of unwelcome glute-grabbing here.  Lauper is pictured in quiet repose–hardly seeming under any sort of duress.  Sure she could be just acting calm in the face of Wiesel’s keister-clutching, but if you ever saw her as Marianne Lugasso on 5 episodes of Mad About You in the 1990s, acting wasn’t exactly her forte. 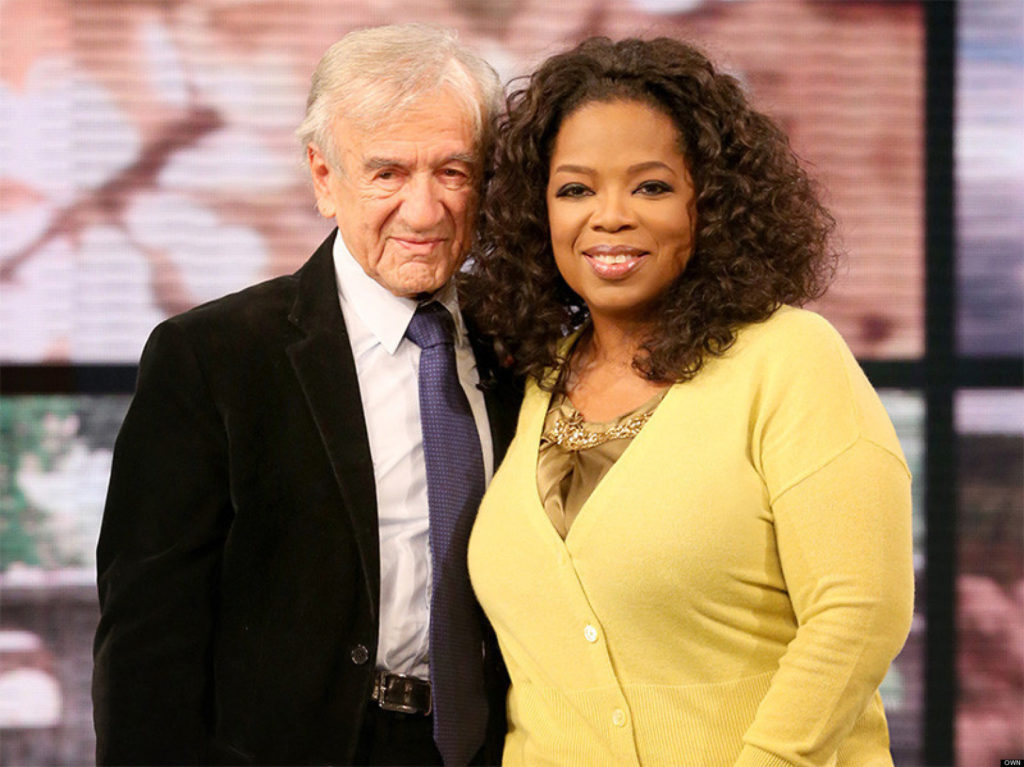 Once again, finding it hard to see this as evidence of Wiesel and money-maker molesting. While Oprah is an Academy Award-winning actress, it’s hard to fathom her putting on a facade in the midst of Wiesel’s rear-end racketeering. 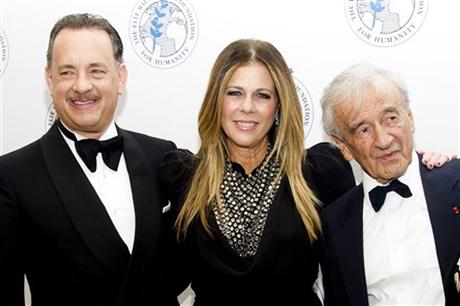 A more damning entry is this shot of Wiesel potentially cuckold-groping actress Rita Wilson right next to her husband Tom Hanks. Since the Medium author claimed that she was standing with her significant other when Wiesel went in for the tushy trespass, this image is not easily dismissed. Also notice Wiesel’s conspicuous wayward look–as if he can’t bear to look in camera’s knowing eye–not to mention, Wilson’s own strange smile, which appears forced and uneasy.  Which brings us perhaps to perhaps the most problematic of this brief compendium of photos…. 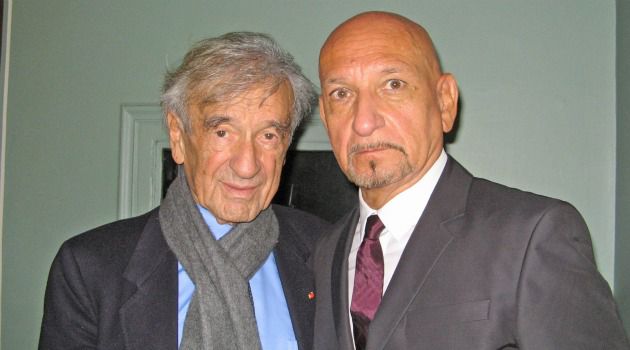 What if the Nobel Laureate’s derriere delinquency didn’t only target women? I mean, can you find a photo of Sir Ben Kingsley looking more shocked and humiliated than this one?  The two men were alleged to be pals, but Kingsley’s got the look on his face of a man with a Transylvanian thumb in the bum.

Leave a Reply to Now We Know | immanentforms Cancel Reply