Either Thomson Reuters Was Just Hacked, Or They Really, Really Hate Jews

At about 6:30 Monday evening, Thomson Reuter’s tweets began to take on a slightly… unexpected tone. Instead of links to informative articles aimed at their usual audience of “businesses and professionals,” Thomson Reuter’s feed was populated with: 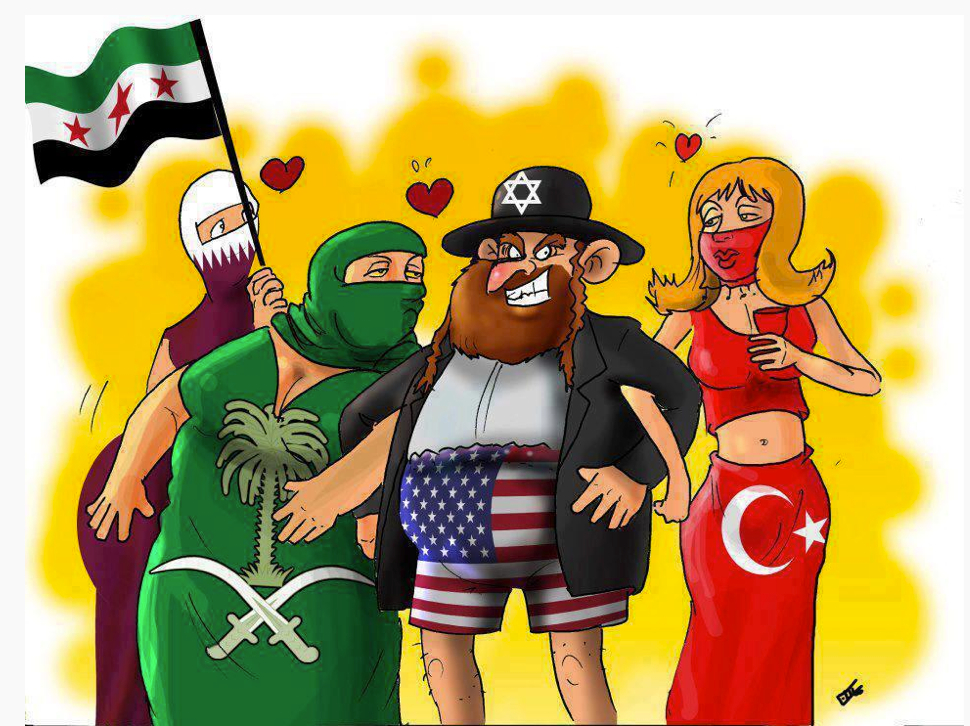 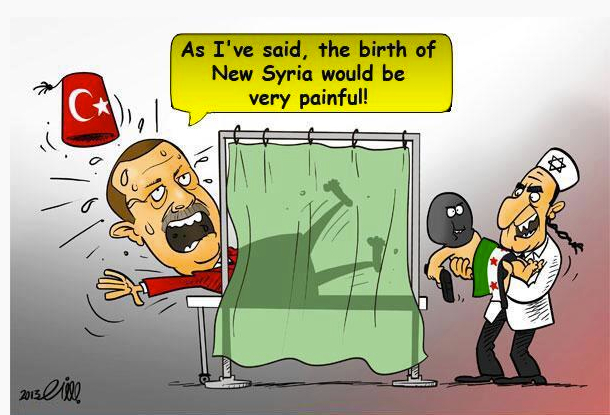 So, what’s going on? Has T.R. gone full Mein Kampf?

Actually – No. It looks like for about 35 minutes Thomson Reuters was victim of a well executed, cartoon-heavy hack job from the Syrian Electronic Army. 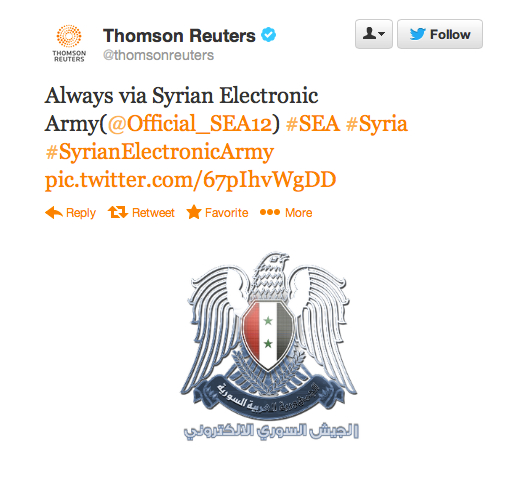 Silly hackers – Don’t you know? If you want your message to go viral you’ve gotta use listicles! We recommend “Watch these Corgis reenact the 16 best Antisemitic canards to explain the Syrian civil war.“