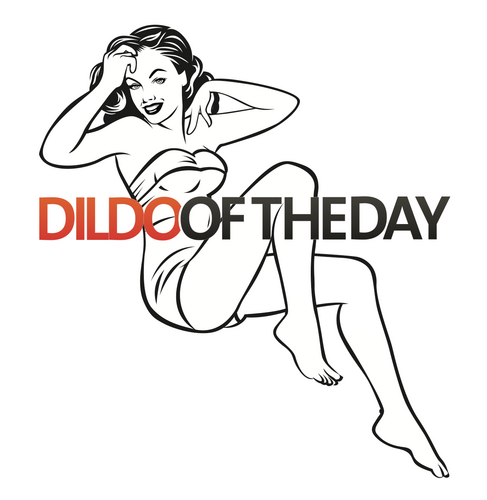 Benjamin Lehrer, 25 Adam Cohen, 33 and Andrew Braunstein, 29 all from surrounding Seattle suburbs are attempting to change the face of the sex toy industry. Braunstein explains, “Right now sex toys are taboo, and not talked about in the open. If everyone likes the idea of doing it, why do we need to keep it behind closed doors?”

The three say it’s a fun line of work to be in and is a great conversation starter. Braunstein says even his Bubbe and Zayde approve of the business venture. “My entire family knows about it. They’ve even asked for free samples,” he says, which sometimes makes for an awkward dynamic.

So what toys are kosher to use on Shabbos? Cohen thinks for a moment and then laughs, “Well, I guess nothing that vibrates. But don’t worry, we’ve got a lot of options.”