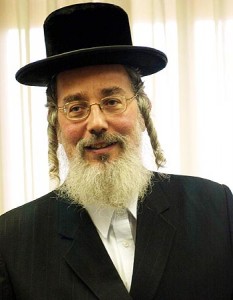 Rabbi Israel Eichler, a Hasidic member of Israel’s Knesset, says Reform Jews are “anti-Semites” who are “worse than our enemies.” (Ynet)

Author’s memoir appears to be based on lies. (NY Daily News, The Jewish Week, Failed Messiah 1, 2)