Of Course This “Dr. Dreidel” Exists

Have you ever come across something so painfully, incomprehensibly obvious, that rather than simply sit back and appreciate the thing for what it is, you end up getting more and more frustrated that you didn’t think of it first? 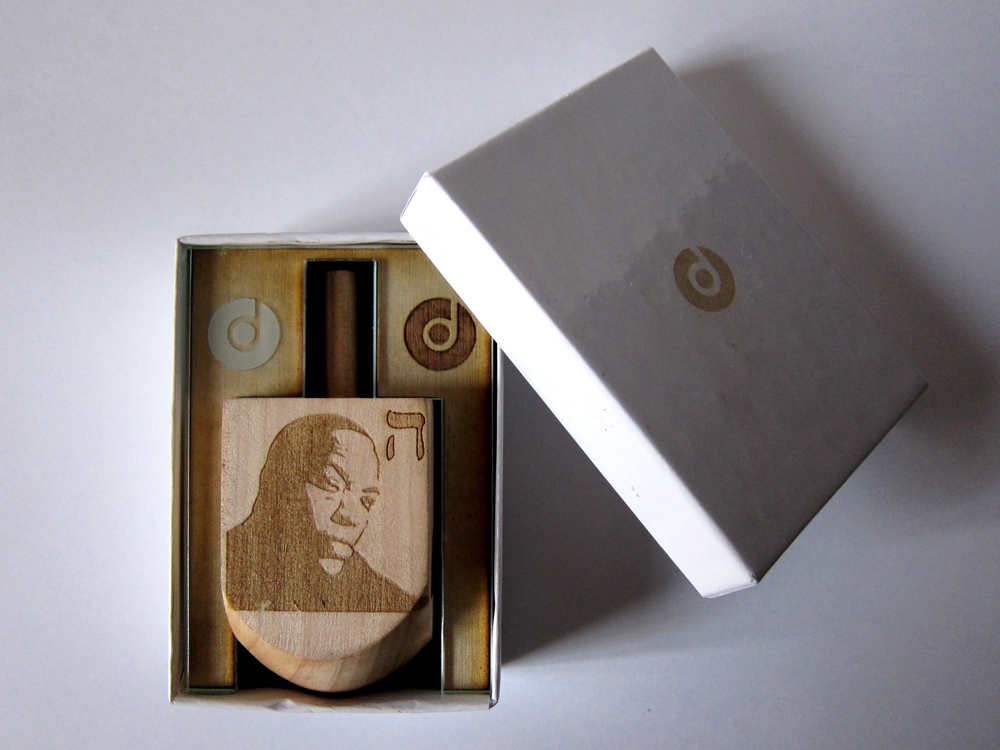 The laser-etched wood top come from artist/genius Hannah Rothstein, with some etching help from Chris McCoy of You3DIt. As Rothstein explains on her artist site:

Each Dr. Dre face has been carefully chosen to correlate with the ‘aftermath’ of the dreidel’s spin. 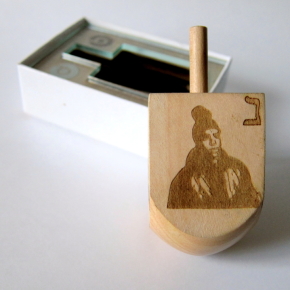 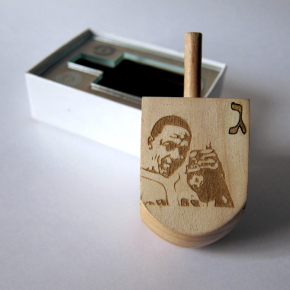 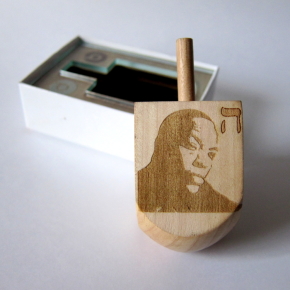 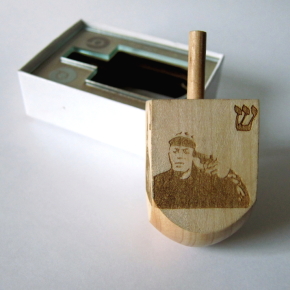 Unfortunately, as Rothstein told Mashable, the Dr. Dreidel was simply an “on the fly” idea, and isn’t currently available for purchase, although she’d consider producing it for retail if there’s enough interest.