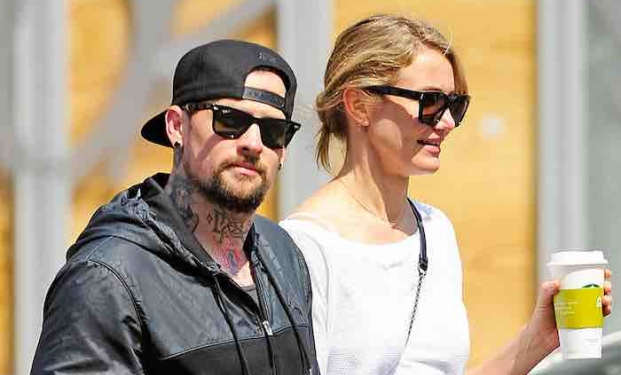 There are many reason to dislike Benji Madden. One could be this. Another could be this. Or maybe you don’t like clothes like this.  But of all the justifications you have for chugging down  haterade in honor of the founding member of the defunct Good Charlotte (to which I say, make it a double), you can’t begrudge him for having a traditional Jewish wedding. Why? Well, because he’s Jewish.

Just yesterday, the tabloids reported extensively over the punk-pop musician’s haymish wedding to actress Cameron Diaz, particularly over the length of time they spent together in the yichud room [this is when the couple spend an intimate moment together alone in a room following the ceremony]. But as surprised as you were about the fact that people still talk about Cameron Diaz, it was even more surprising to witness the Jewish media’s lashing. Apparently, we collectively decided who can be Jewish and who cannot and this secret stamp-wielding cabal determined that Benjamin Levi Madden was not a member of the tribe. Maybe it was the tattoos? Maybe it’s his love of fighting? Whatever the reason, this morning I awoke to a wide-spread panic for Hollywood A-listers appropriating our customs such as seven blessings after dinner or smashing a glass at the chupah. 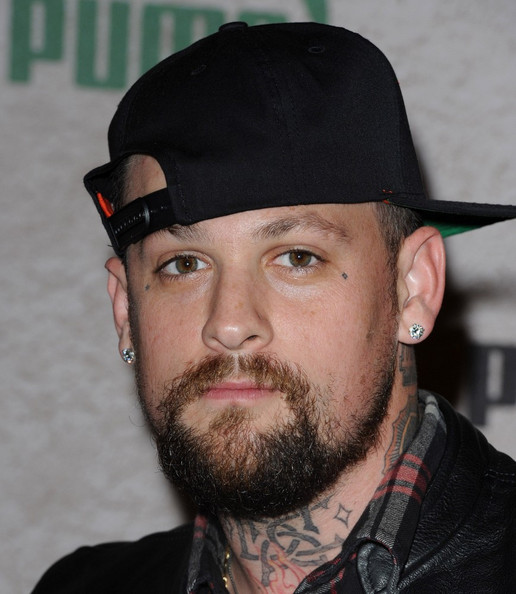 The Times of Israel wonders aloud why two goyim would want to partake in our holiest and most meaningful of ceremonies; “The other possible phenomenon at work is the Jewish wedding’s transformation into a chic cultural statement. It’s a theme Rachel Shukert had explored over at Tablet: “For the first time in the history of America, Jewishness — and not just the bagels-and-lox part — is aspirational. There’s a Seder in the White House, and rabbis gave the invocation at the conventions of both major political parties … Ralph Lauren built an empire giving us all WASP anxiety; now the WASPs want to be Jews.”

Let me clarify on two fronts here. Jewishness will never be aspirational for non-Jews. And if it ever does become that, well, I think we’re doing it wrong. But that’s an essay for another time. The second point I’d like to make is that sometimes Jewish people have Jewish weddings. Ta-dah!

Now as far as how I’ve substianted my claim aside from the ole trusty WhoisJewish.com (like that’s accurate] after reading the Times of Israel‘s coverage, I was somewhat outraged by this potential example of appropriation and I posted something on Facebook like most people over 30 do when they think they have something “Important” to say. In response to my posting, a dear friend Sarah Lewitinn clarified the wrongful goy-shaming: “As a friend of the Madden family, I can confirm that they are in fact – by Jewish law – Jewish. The mother of the Madden clan’s mother was born to a religious jewish family and converted when she married. According to halakhah [Jewish law], this would make Benji Madden and his siblings Jewish, and this is a fact,” she wrote.

“Additionally, there is/was a rather large sephardic community in Cuba. In 2008 I was fortunate enough to visit the country and attended shul on Shabbat, so it is VERY plausible that Diaz is of sephardic heritage,” she boldly continued. “There is no faux appropriation here, just a lack of facts by people who don’t know these two people.”

Wow. Not only is Benji Madden Jewish…but maybe also the women who used sperm as hair gel in a movie?

All I can say is that, Benji, I publicly apologize to you. But only in this instance. Not for my feelings about Good Charlotte. Those are indelible. However, if you and Cameron ever find yourself in Teaneck, New Jersey, please come by for a Shabbat meal. I will not ask to see your circumcision.