A Guide to Making Your Seder More Uncomfortable

Seders get predictable. The wine’s way too sweet, “Chad Gadya” has had too many verses for millennia, and your overage cousin Chayah always finds the afikoman. That’s why Seders need emotionally unintelligent innovators like you to bring a little life into old traditions. We’ve written up a handy guide to help you lead your Seder out of the desert of mediocrity and into the Promised Land of not passing out from predictability.

No New Agey summaries for your Seder!  You’re reading every word and every page of the Hagaddah—including the publisher’s and copyright info. And be sure to read as monotonously as possible. Find one that includes an old English translation of the Exodus story; something that sounds like it was written by Shakespeare’s significantly less creative brother. Lots of “falleths” and “sayeth ontos.” This’ll perfectly set you up for the next step, which is to …

Once you’ve gotten 10 minutes into your Seder and everyone has completely zoned out, tweak some things, making sure to use the same monotonous voice. Start small — have Moses talk to a burning poplar tree or a melting bush. Later, throw in a plague of bad WiFi connections. If your guests don’t notice, do your best to completely change the genre. Make Pharaoh turn out to be Moses’s father, and then have them fight to death with lightsabers. Alternatively, you can turn the story of Passover into an office comedy. Every time Moses comes into Pharaoh’s palace, do an impression of Pharaoh looking at the camera like, “This guy again.” 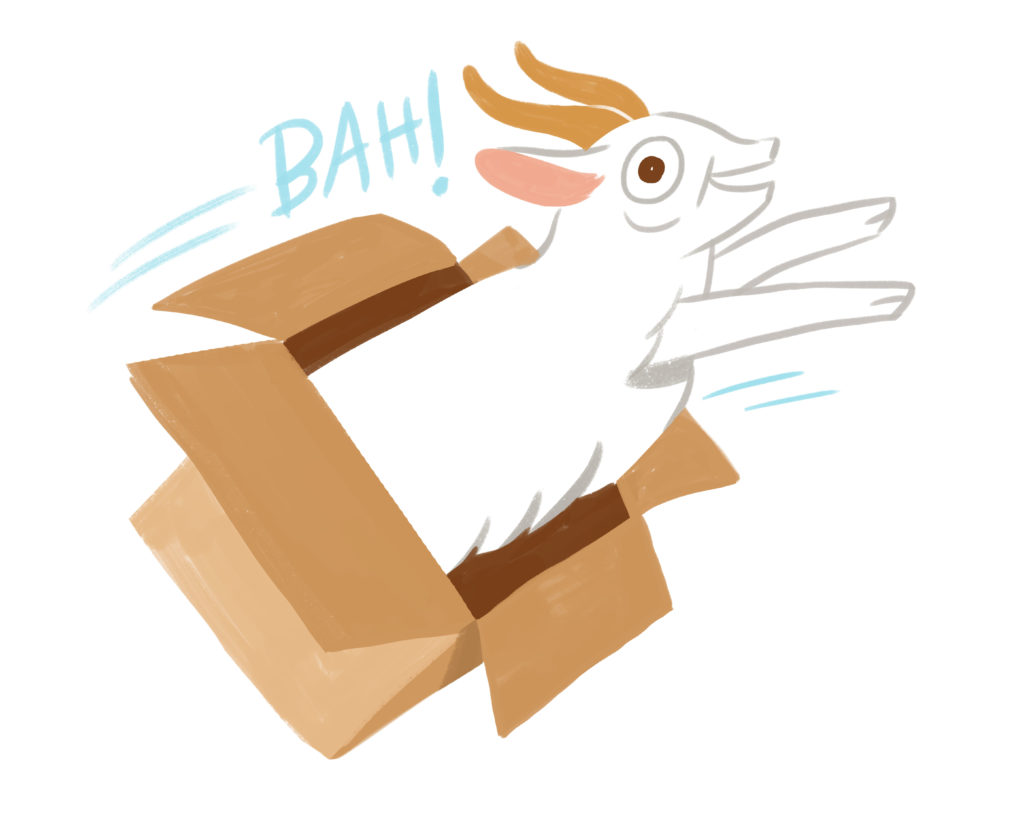 3. Connect the Story to Politics

5. Switch the Maror and Charoset

Sure, critics of this trick might say it’s a little Bart Simpson. But Bart Simpson makes more money on royalties from one prank call than critics do in a lifetime, so joke’s on you, critics. Go back to sleeping on park benches under your arts sections that everyone skips.

“On all other nights, we eat either sitting upright or reclining. So why on this night do we only recline?” asked nobody earnestly ever. It’s a question we’ve been struggling to answer for millennia because its basic premise bears so little resemblance to reality. Who the hell sits when they eat?

The good book doth command you to recline, so that’s what you’ll do. When someone asks “Why on this night do we all recline?” and everybody somehow doesn’t notice that nobody’s reclining, take that as your cue. Lie on the floor, sprawl across people’s laps, or simply stretch out across the table.

7. Divide your Family into Sons

Every time you get to the “Four Sons,” part of the Seder, do you not secretly look around the room and try to categorize your family members as wise, wicked, stupid, and stupider? Well, this time, you should physically divide them into these categories. Seriously, make people get up and move to different corners of the room.

Those selected as wise will defend your ingenious system, the wickeds will yell at them, and no one will pay attention to the other two, kind of like Hufflepuff and Ravenclaw. 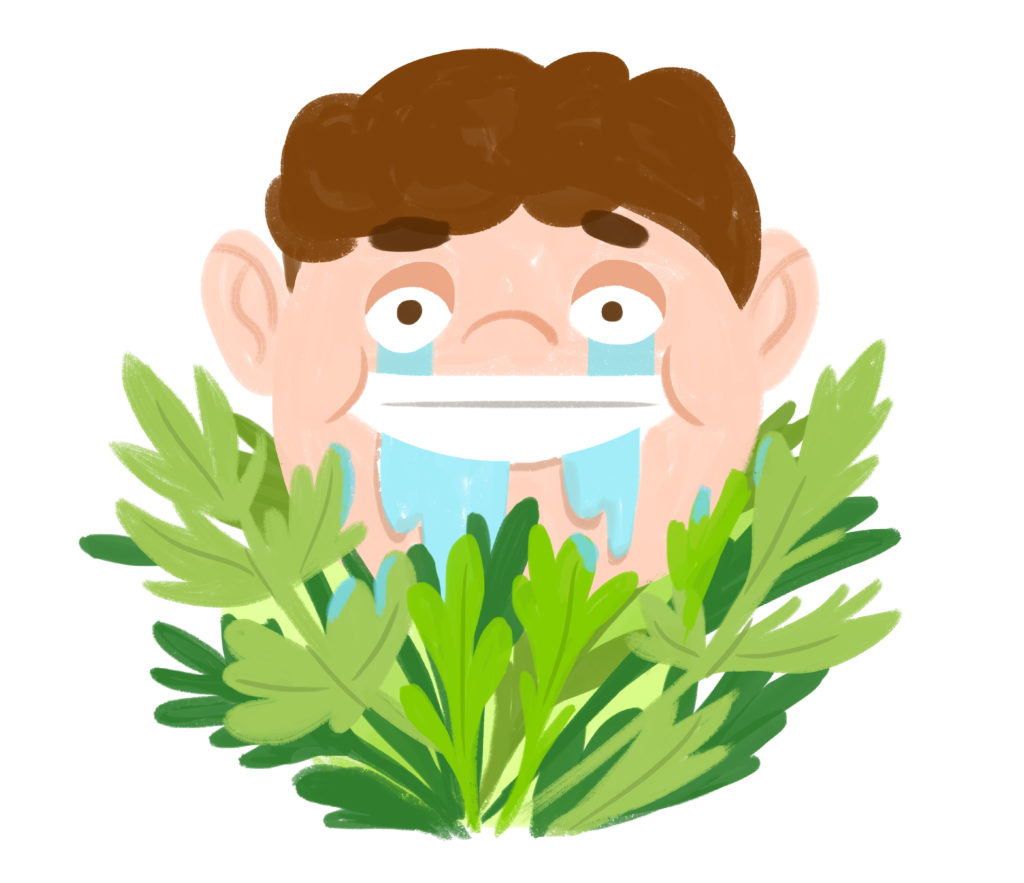 8. Dip Your Parsley in Actual Tears

We dip parsley in salt water to remember the tears of our ancestors. But you know what tastes more like tears than salt water? Tears. Cry as hard as you can in front of everyone. Wipe your parsley directly on your eyes.

9. Make Sure Elijah Takes More Than a Little Wine

Encourage everybody at the Seder to open the door for Elijah. While they’re gone, ransack the dining room. Knock the potato quiche on the ground, overturn the Seder plate, and turn your aunt’s little glass animal collection into a tchotchke graveyard. When everybody comes back, explain that Elijah stole all their shit.

See, you’ve finally figured out the problem with Passover: It’s gone soft over the last few thousand years. But you can fix it. The Bible tells you to sacrifice a goat on Passover, and that’s exactly what you’ll do. Remember that goat you released earlier (see #4)? Swing it onto the table. Before anyone realizes what’s going on, slit its throat. Pick up the bleeding animal and slide it along your doorpost like the ancient Hebrews. If Chayah screams as you “accidentally” get goat blood on her face, explain that, if we don’t keep traditions alive, then Jews will disappear. Besides, this is the only surefire way to keep the Angel of Death out. Elijah already caused enough trouble as is. 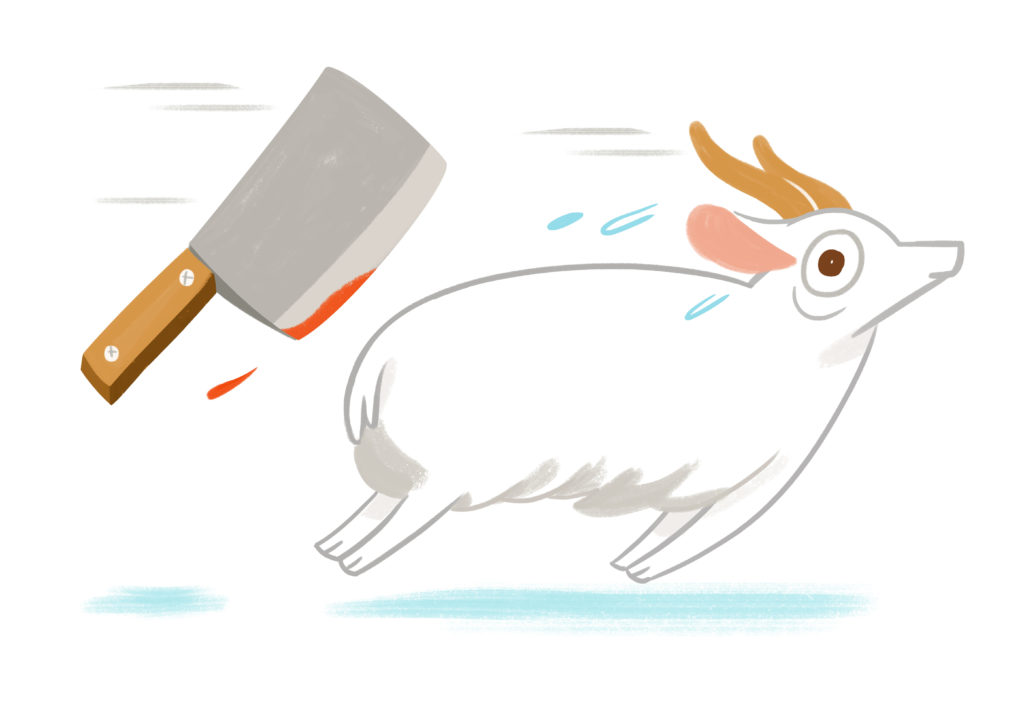