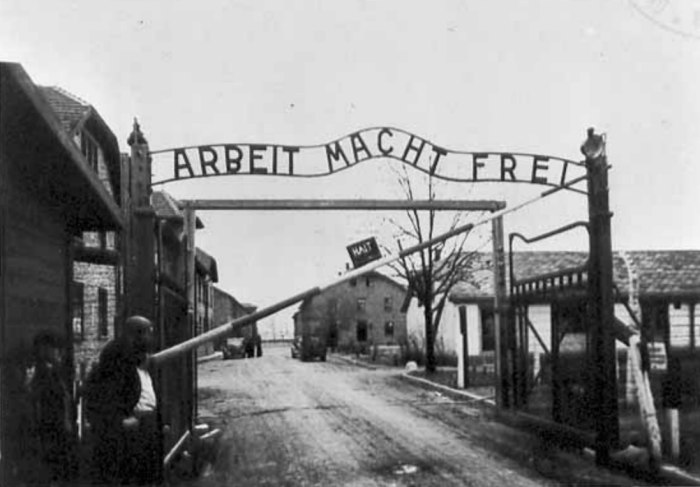 Jewdar never did the Jewish camp experience, but based on the How to Make It To the Promised Land, new short film Sam Zalutsky is trying to Kickstart, we didn’t miss much. Apparently, there used to be some sort of game where they would make campers act like Jews escaping from the USSR, or the Nazis, or the KKK, or whatever. At any rate, a writer by the name of Ellen Umansky wrote a story about it a Holocaust-themed version of the game, and now Zalutsky is trying to make a film version of the story. NJB that he is, he’s trying to reach 18 grand, and is almost there.  So, if you’re looking for some summer camp catharsis, and have a few shekels to spare, consider sending them Sam’s way.