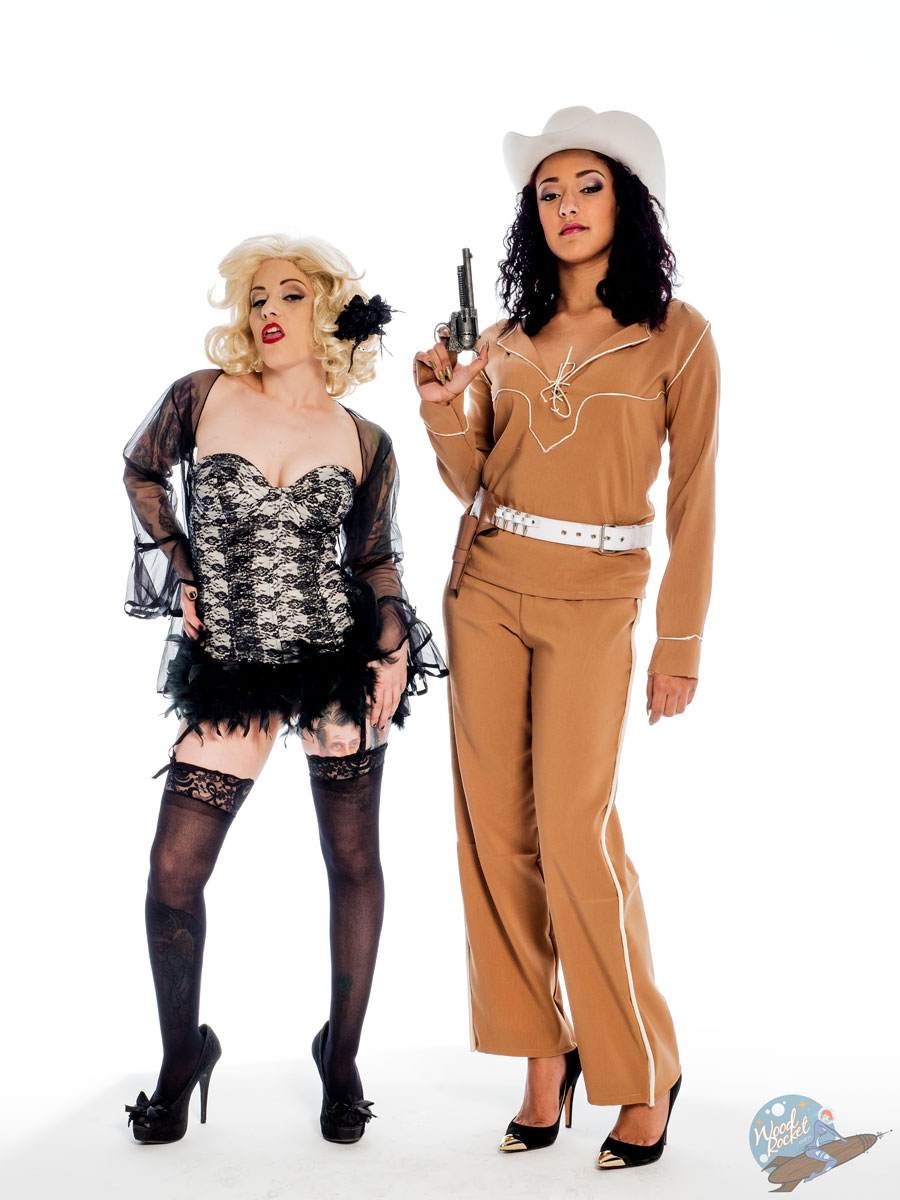 It goes without saying that Mel Brooks is one of – if not the – greatest comedic entertainers in the history of the United States. But how do you pay honor a man who’s won nearly every award showbiz has to offer. How else? By enlisting adult film actresses to recreate dialogue from some of his most memorable films.

While our contribution to Myers’ Mel Tribute is decidedly nudity free, those of you who want some entirely free, entirely NSFW T&A with your LOLs should head over to Woodrocket.com and check out O’Neil, Ducati, Ford, and Locke in – and out – of some of Brooks’ more recognizable costumes.

Enjoy, and may the Schwartz be with you. 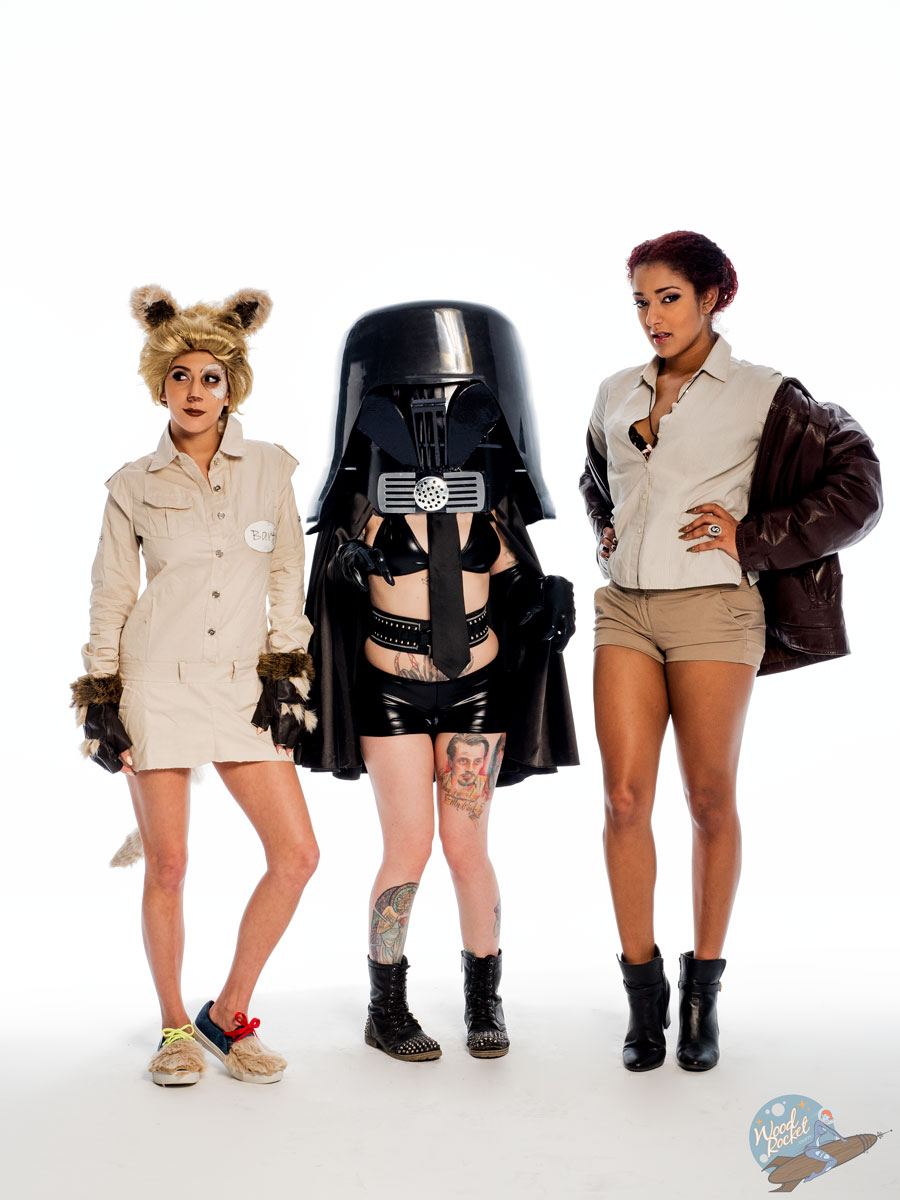 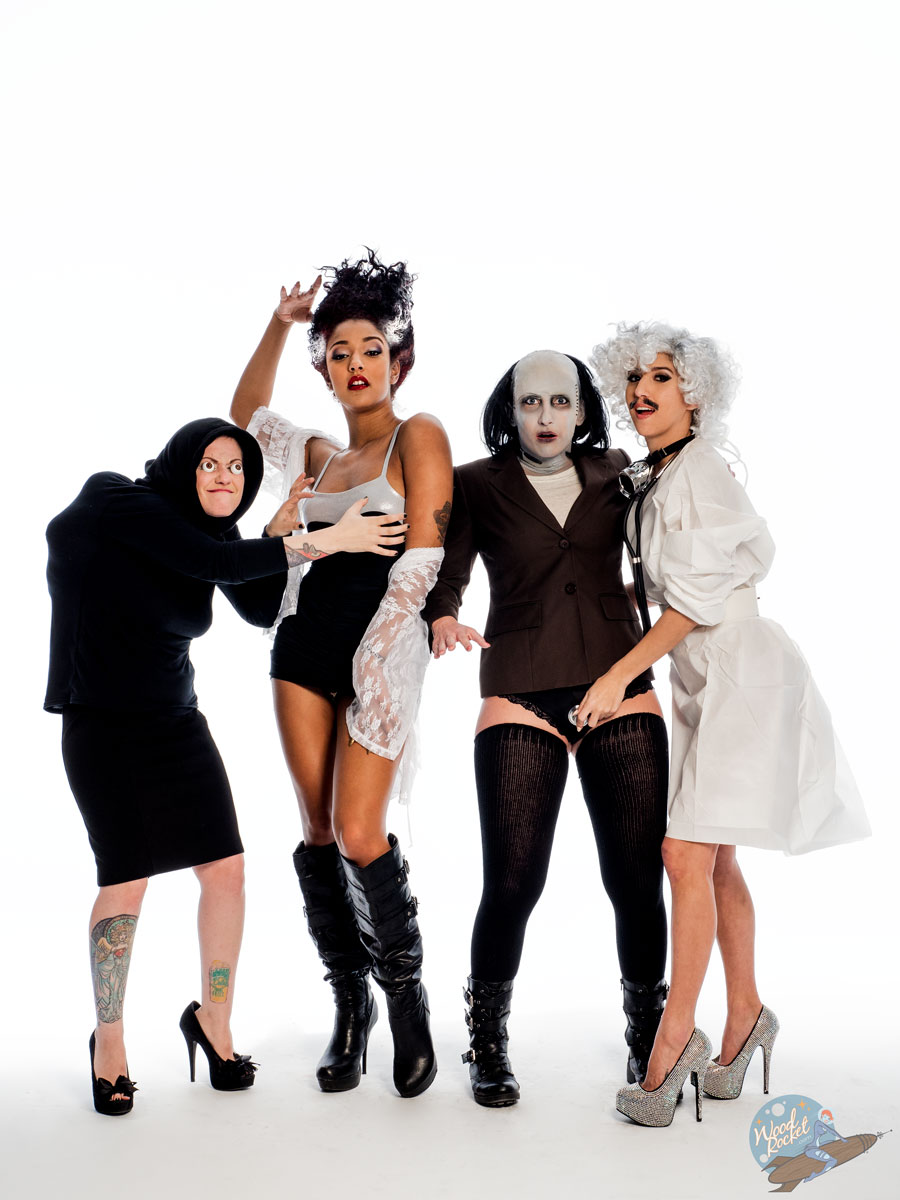