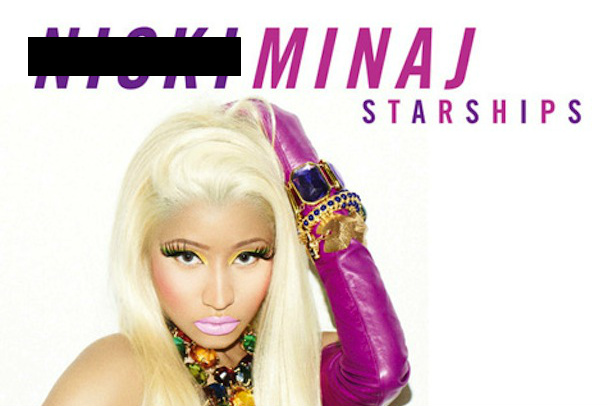 Leave a Reply to Nicki is an N-word, but not that one. « Such a Pretty Face Cancel Reply